Mahendra Singh Dhoni showed his batting prowess on Thursday by playing an unbeaten knock of 28 from 13 balls to ensure an emphatic win for Chennai Super Kings against Mukesh Ambani-owned Mumbai Indians by three wickets. This was the seventh straight defeat for Mumbai Indians as their worst-ever IPL campaign continues. 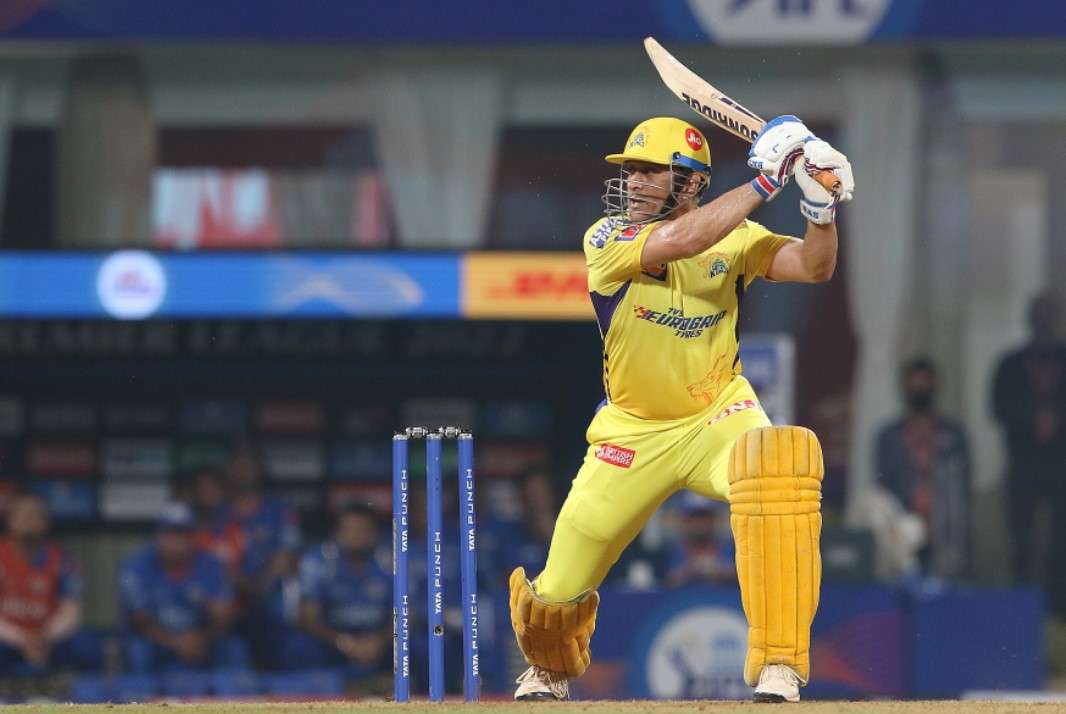 Chennai Super Kings achieved the target by losing the same number of wickets in exactly 20 overs.

Ambati Rayudu was the top scorer for the CSK, playing a knock of 40 runs from 35 balls. Robin Uthappa made 30 from 25 balls. But it was left to Dhoni to play another fiery knock to guide his side to a victory. The former India skipper faced 13 deliveries and made 28 runs.

Daniel Sams picked up four wickets for Mumbai Indian in four overs, but his efforts were not enough to secure the first win for his side in the ongoing edition of the IPL.