IAS topper Tina Dabi Khan is arguably the most popular young civil servant on social media, particularly Instagram, where she has amassed close to half-million followers. She has used her social media fame to constructively engage her fans with the goings-on in her life. On Tuesday, the affable IAS officer officially bid farewell to winter through an adorable post. As expected, her fans, who are smitten by her beauty, appeared mesmersied yet again. 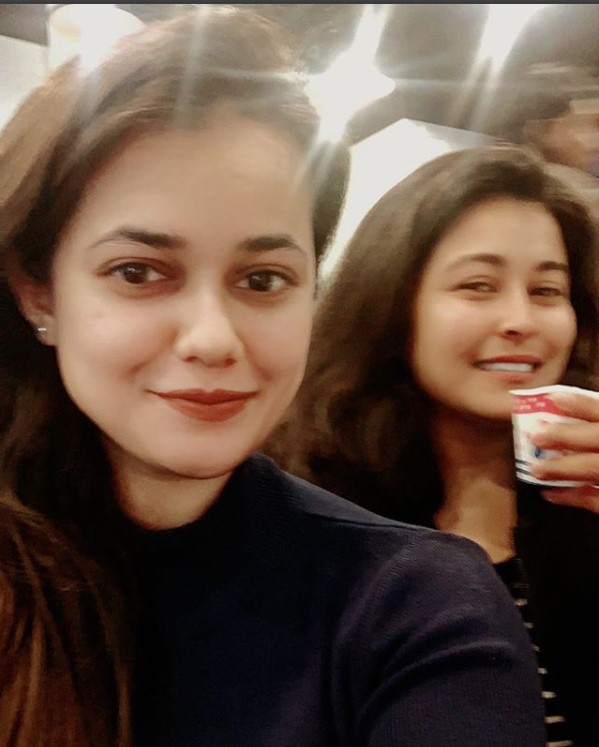 Taking to Instagram, Tina hailed the last of the winter with a warm selfie of herself. Dressed in the warm colours of winter, Tina wore what looked like a magenta top with lipstick to match. It was clear that Tina was looking forward to the oncoming spring.

The last of winter ❄️

But more than her post, her fans were left awestruck by her beauty. One wrote, “It seems the moon has descended to earth.” Another fan commented, “Beauty with the brain.” “Why are you so cute mam??” asked another fan.

Not too long ago, Tina had informed her 4.87 lakh followers on Instagram about the award that she received from the state government for effectively discharging her duties during the Lok Sabha polls last year. The honour within two years of accepting her first full-fledged role as an IAS officer left husband Athar Aamir Khan awestruck.

In December last year, Tina had to file a police complaint after some mischievous elements circulated a fake quote on the Citizenship (Amendment) Act attributed to her.