Comedian-actor Kapil Sharma on Sunday broke his silence on the controversy surrounding  Kashmir Files saying that there was no truth in allegations that The Kapil Sharma Show had refused to promote the film by Vivek Agnihotri. His response left singer Mika Singh angry. 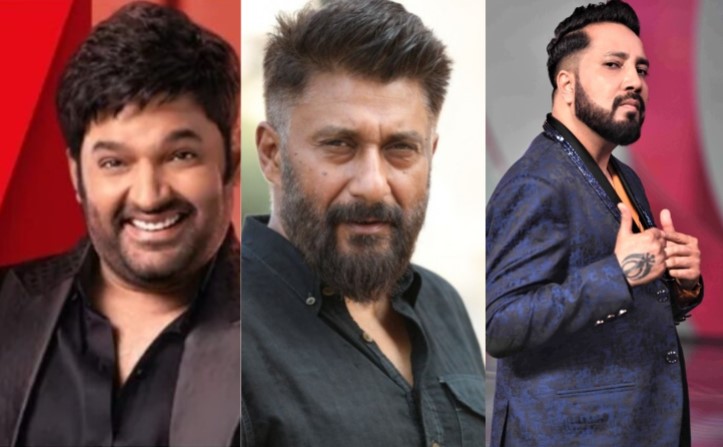 Vivek Agnihotri had recently accused Kapil Sharma of refusing to invite the star cast of Kashmir Files on his The Kapil Sharma Show. This had enraged the Hindutva supporters, who threatened to boycott the Sony TV comedy show.

One user wrote on Twitter, “Why were you scared of promoting #KashmirFiles? What was the fear that you did not invite Vivek Ranjan Agnihotri and his renowned star cast on your show? I used to be a big fan of yours bro, but you have disappointed me and millions of #TKSS fans.Boycotting U.”

Responding to the Twitter user’s post, Kapil replied, “This is not the truth ???? I replied because you asked. Rest, there is no point in giving an explanation to those, who have already accepted this as a truth. Just a suggestion as a experienced social media user:- never believe in one sided story in today’s social media world ???? dhanyawaad ???? (sic).”

Kapil shared a video of him drumming a clap box.

Kashmir Files, which is based on the exodus of Kashmiri Pandits from the valley in the 90s, was released in cinemas last week.