Macnhester City (MCI) were crowned the champions of the English Premier League on Sunday after they beat Aston Villa 3-2 in a dramatic fashion. They needed to win today’s game to win the Premier League in the event that Liverpool (LIV) also won their last match against Wolverhampton. 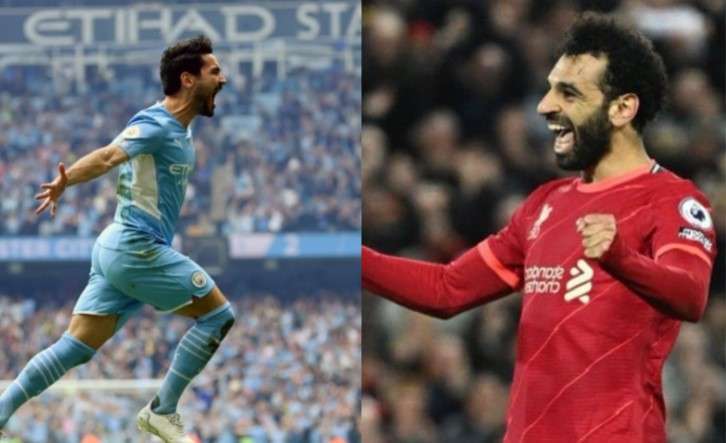 The match started with dramatic developments as both Wolverhampton and Aston Villa took leads against their respective rivals. Aston Villa increased the lead to 2-0 while Liverpool drew level by making the score 1-1.

However, both Man City and Liverpool brought their substitute players in Raheem Sterling and Mohamed Salah. The substitution worked wonders for both the teams as Liverpool took the lead with the help of Salah’s goal, while Man City too scored three quick goals to make the score 3-2. Liverpool, for their part, too ended the match 3-1, but this wasn’t enough for them to snatch the title from Man City.

Man City finished the season with 93 points, while Liverpool ended their campaign with 92 points.

In other results, Tottenham Hotspur won their last match against Norwich 5-0 to secure a Champions League spot at the expense of their London rivals Arsenal.