Police in Karnataka say they have arrested actor and dance reality contestant, Kishore Aman Shetty, for allegedly trying to sell banned substance MDMA, popularly known as Ecstasy. The Mangalore Police said that they had also arrested two other persons in the same case.

“.. After securing them, we got to know that one of them had acted in a Bollywood movie and is a choreographer dancer. His name is Kishore Aman Shetty, and the other person is Aqueel Nousheel. Both of them were caught while on a motorcycle,” Mangalore Police Commissioner Vikash Kumar was quoted by news agency PTI.

The arrest of Shetty came days after the Central Crime Branch (CCB) of Bengaluru on Friday formally arrested the Kannada actress, Ragini Dwivedi, along with two other persons.

As well as being a participant in the dance reality show Dance India Dance, Shetty also acted Bollywood film ABCD: Any Body Can Dance.

Elsewhere, the Central Crime Branch (CCB) of the Bengaluru police have also arrested two foreign nationals who were allegedly involved in drug peddling and seized 134 Ecstasy pills (MDMA) and 25 LSD strips worth Rs. 10 lakh from them in the city.

16:31 PM: Actor Diljit Dosanjh, singer Jassi extend support to farmers over Farm Bills. Farmers decide to socially boycott Gurdaspur MP Sunny Deol. A report by Indian Express said that farmers had accused Deol, who contested the Lok Sabha polls on a BJP ticket, of betraying the Punjabi community despite being a farmer’s son.

16:01 PM: What happened to Deve Gowda-ji today in Rajya Sabha was completely unacceptable and truly awful…The Deputy Chairman was very, very rude to him: Jairam Ramesh of Congress. Deve Gowda, who took oath as Rajya Sabha MP today, was continuously heckled by Deputy Chairman Harivansh during his speech.

15:33 PM : PM Modi tweets: I said it earlier and I say it once again: System of MSP will remain. Government procurement will continue. We are here to serve our farmers. We will do everything possible to support them and ensure a better life for their coming generations. 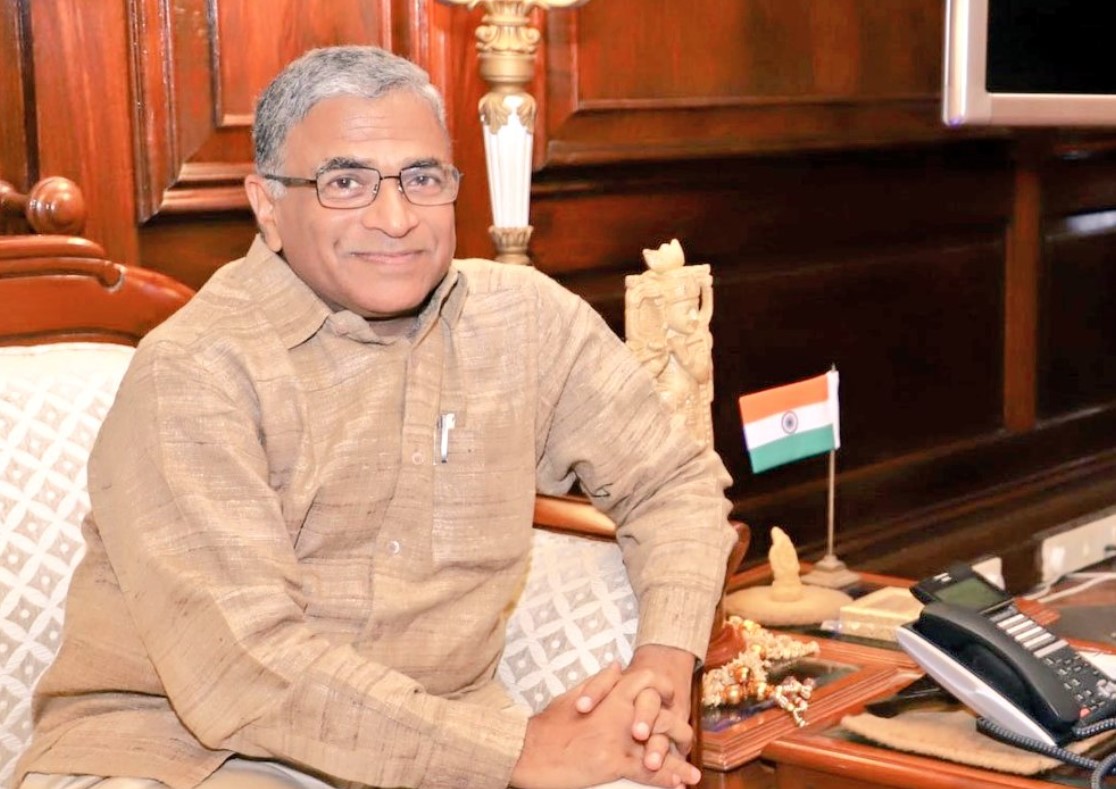 14:01 PM: Rajya Sabha passes two farm bills amidst ruckus. TMC MP Derek O’Brien tweets, “They cheated. They broke every rule in Parliament. It was a historic day. In the worst sense of the word. They cut RSTV feed so the country couldn’t see. They censored RSTV. Don’t spread propaganda. We have evidence.”

08:56 AM: Contentious Farm Bills are likely to be tabled in the Rajya Sabha later today. The NDA is likely to secure the desired numbers in favour of the three Bills despite opposition from ally Akali Dal. Farmers in UP, Punjab and Haryana have been protesting against these Bills. Last week, Akali Dal MP and Union Minister Harsimrat Kaur Badal had resigned from the Centre’s Narendra Modi government in protest against what she said were anti-farmer ordinances and legislation. 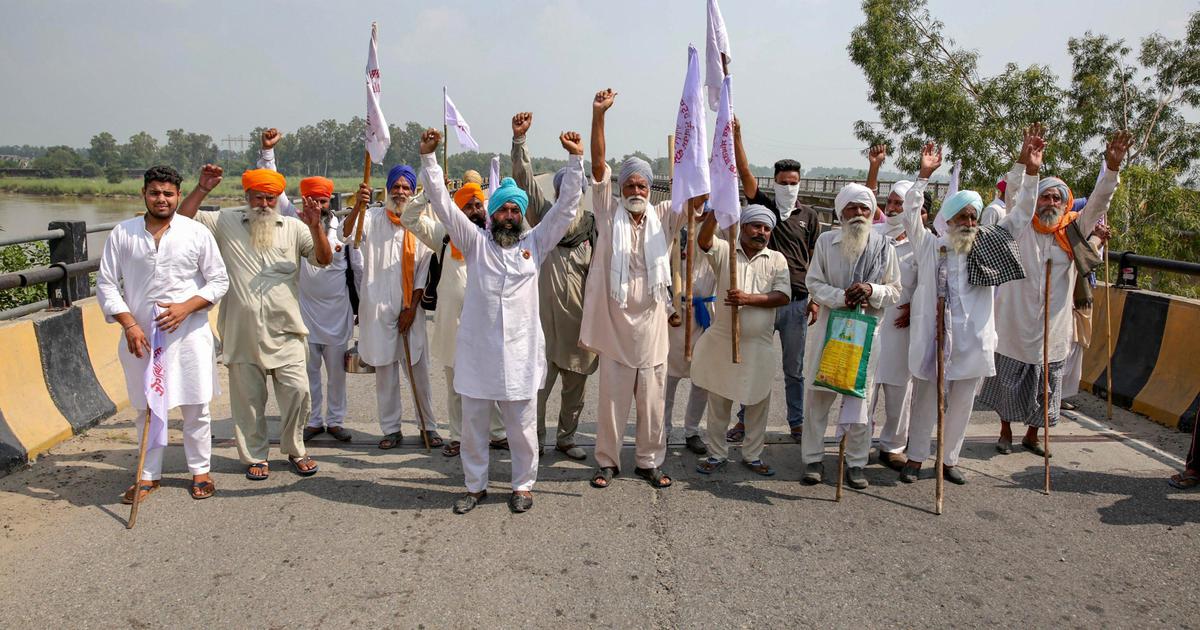