Aamir Khan’s daughter Ira Khan is about to make her directorial debut with a play starring Yuvraj Singh’s wife Hazel Keech in a lead role. Her play is an adaptation of Euripides’ Greek tragedy Medea. A day after Ira had revealed how Hazel said ‘yes to her proposal’, it emerged that she also cast her brother Junaid Khan to play a lead character in her upcoming play Medea. 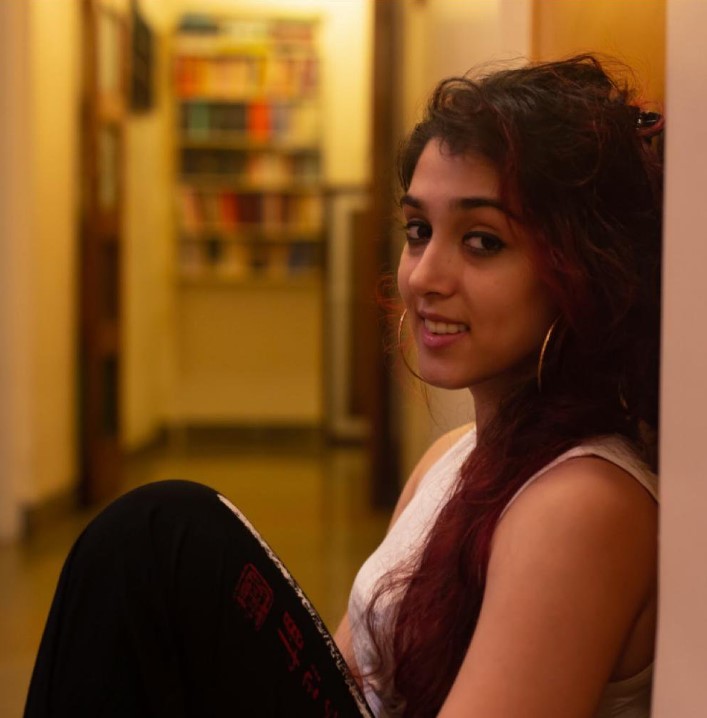 Ira took to her Instagram over the weekend to reveal how she was spying on her cast. She wrote, “I’m like an excited puppy… Spying on my cast.” In the photos shared by Ira, her cast including Hazel Keech, who will be playing the character of Medea, were seen rehearsing.

In the original Medea, written by Euripides, Jason abandons his wife Medea and the couple’s two sons to marry Glauce, princess of Corinth. Unable to bear the grief and driven by a sense of revenge, Medea decides to punish Jason by killing his new wife, as well as her own children before escaping to Athens.

Ira’s debut venture is being produced by Sarika, who is producing Medea under her new banner NautankiSa Productions.