Legendary Kathak dancer Pandit Birju Maharaj has died after suffering a heart attack at his house in Delhi. He was 83. 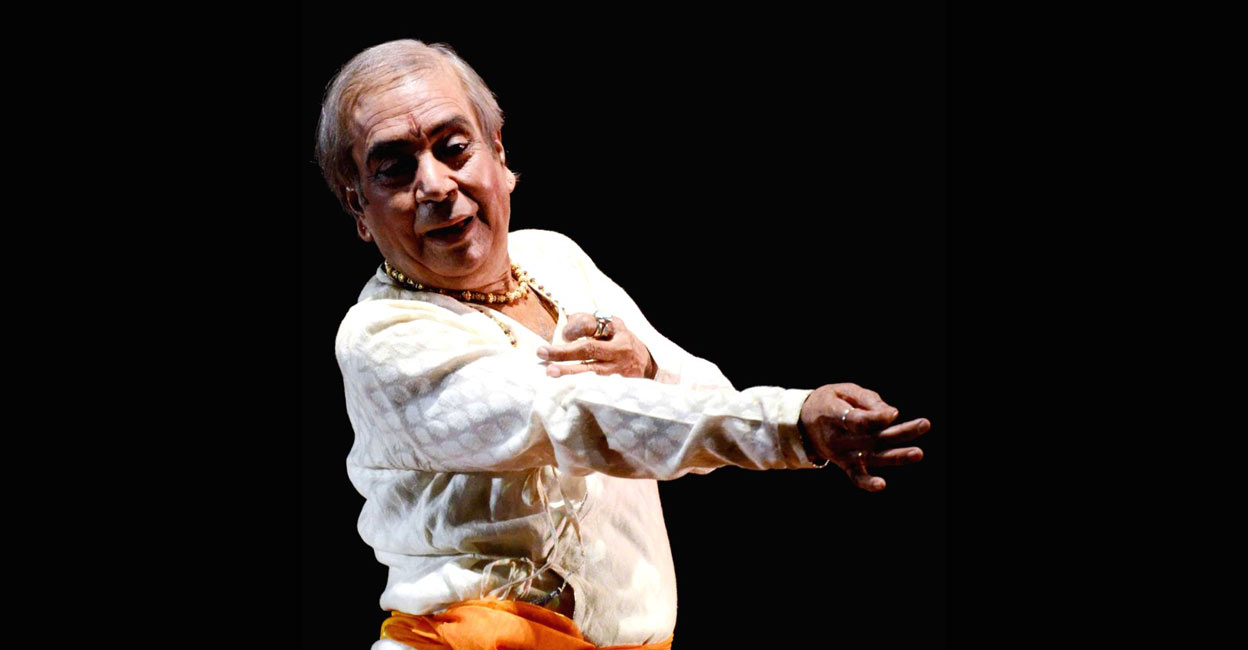 According to reports, Birju Maharaj was playing with his grandson when he began to feel ill. He was taken to a hospital, where he was declared dead.

According to news agency PTI, Ragini Maharaj said, “He was with us when this happened. He had his dinner and we were playing antakshari’ because he loved old music. He was lying down and suddenly his breathing became uneven. We think it was cardiac arrest as he was also a heart patient.

“This happened between 12.15 and 12.30 am. It must have been just a minute or so. We rushed to the hospital but unfortunately, we could not save him. He died before reaching the hospital.”

The legendary dancer would have turned 84 next month.

Congress leader Rahul Gandhi tweeted, “Received the sad news of the demise of Kathak maestro Shri Birju Maharaj. My condolences to his family, friends and fans. His contribution to the field of Indian classical dance is unparalleled and he will be remembered for it.”

NCP leader Sharad Pawar wrote on Twitter, “Deeply saddened to hear about the demise of Kathak legend, Padma Vibhushan Pandit Birju Maharaj. The doyen of Lucknow Gharana of Kathak, he has immortalised this dance form with immense dedication and hard work.”

Singer Adnan Sami tweeted, “Extremely saddened by the news about the passing away of Legendary Kathak Dancer- Pandit Birju Maharaj ji. We have lost an unparalleled institution in the field of the performing arts. He has influenced many generations through his genius. May he rest in peace.”

Hailing from Lucknow’s Kalka-Bindadin Gharana, Birju Maharaj’s original name was Brajmohan Maharaj and he was a descendant of the Maharaj family of Kathak dancers. He trained under his father and guru Acchan Maharaj and uncles Shambhu Maharaj and Lachhu Maharaj.