Days after Amitabh Bachchan began to host his quiz show Kaun Banega Crorepati by asking questions about Salman Khan and Aditya Thackeray, the KBC host this week asked a contestant about a song featuring Shah Rukh Khan and Arjun Kapoor’s rumoured girlfriend Malaika Arora. Goswami had recently gone berserk with his on-air meltdown against Arjun and Shah Rukh when he slammed the BMC for demolishing illegal structures owned by pro-BJP actress Kangana Ranaut. 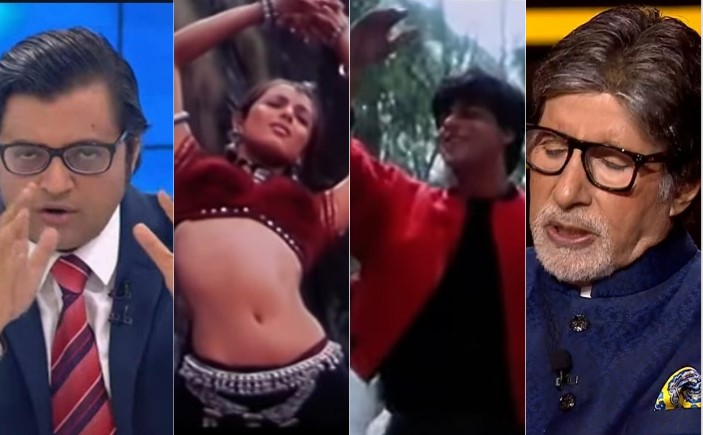 Welcoming a female contestant, Bachchan asked, “These are the opening lines of which song?” The options were Chaiyya Chaiyya, Chamma Chamma, Hamma Hamma and  Columbus Columbus. The contestant from Telangana correctly answered the question by choosing Chaiyya Chaiyya.

The song Chaiyya Chaiyya was filmed on Shah Rukh Khan and Malaika Arora from the film Dil Se. Composed by Oscar-winning music composer AR Rahman, the song had become a blockbuster on music charts globally amongst fans of Indian films.

Malaika is rumoured to be dating Arjun Kapoor after separating from her ex-husband Arbaaz Khan, brother of Bollywood actor Salman Khan. In one of his recent rants on Republic TV while discussing the fallout of Sushant Singh Rajput’s death, Goswami had called Arjun Kapoor a ‘small-time actor.’

The Republic TV founder had said, “There is one person called Arjun Kapoor, I don’t know. They say he is a small-time actor. I don’t know who he is. But this Arjun Kapoor, whoever this small-time actor is. In 2016, he was apparently given notice over constructing an illegal gym in March. They took a decision in July. In December, after waiting for one year, they asked Arjun Kapoor to allow the demolition. And one year later, a little bit of demolition took place.” 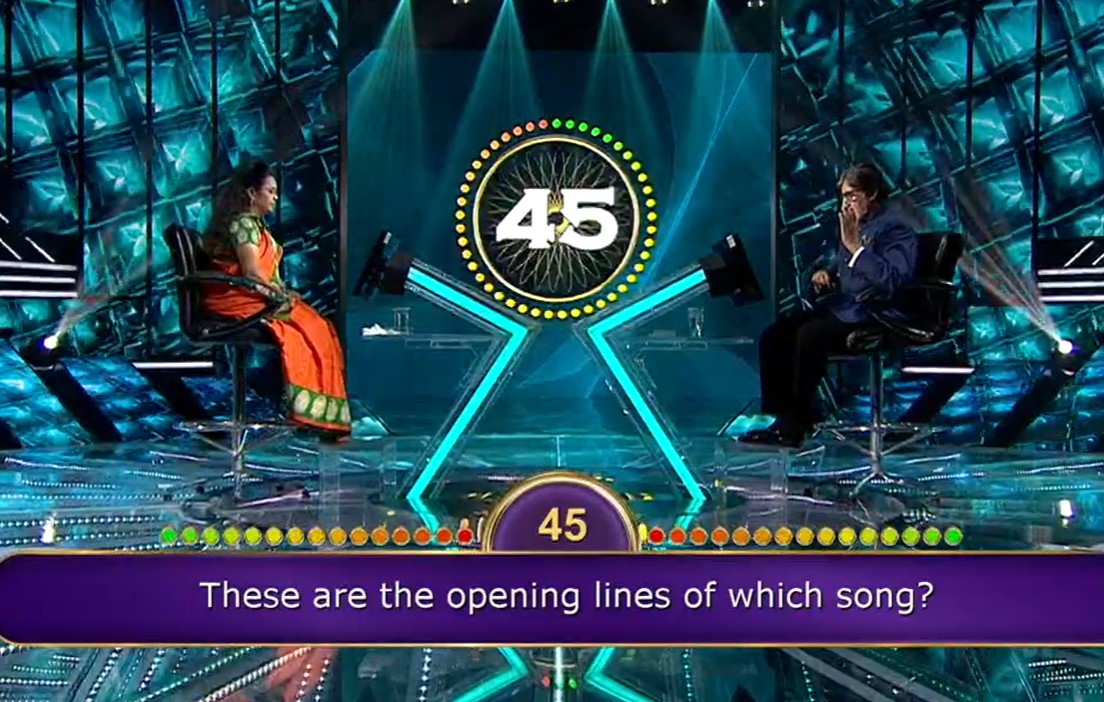 Goswami was incensed by the Mumbai civic body’s decision to demolish the illegal structure of Kangana Ranaut’s house in Mumbai.

In the same show, Goswami had also targeted Shah Rukh Khan alleging preferential treatment by the BMC. “On 6 February 2015, Shah Rukh Khan, I will give you an example, because they have got special treatment. Shah Rukh was reportedly served a notice by the BMC to demolish an illegal ramp outside his office. He reportedly did not respond and action was taken three years later after a citizen group filed a complaint,” Goswami had said.

Goswami had dared Shah Rukh to ask the BMC why the civic body had given him so much of time to respond to the notice.

Earlier, Amitabh Bachchan had asked questions on Priyanka Chopra, who Goswami had slammed for partying with Isha Ambani and Shloka Mehta during Holi this year.

Last week, Bachchan had started the KBC show by asking questions about Salman Khan and Aaditya Thackeray, both of whom have been at the receiving end from the Republic TV founder.