Remember the Bigg Boss episode when Siddharth Shukla’s friend Jasmin Bhasin had entered the Colors TV’s reality show as a guest and triggered a huge controversy by allegedly making fun of Rashami Desai. Days later, it seems the former Naagin 4 actress is set to be replaced by none other than Rashami. 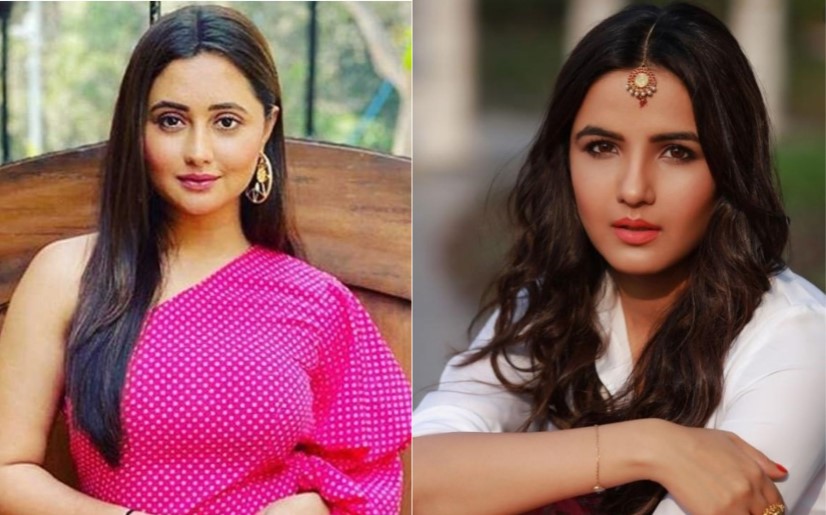 If a report by Times of India is anything to go by, then Rashami has been approached by the popular supernatural TV series by its makers. The former Bigg Boss contestant is believed to be considering the proposal. If Rashami indeed says yes to the proposal, then she will replace the role of Nayantara, played by Jasmin Bhasin in Naagin 4.

Jasmin had faced plenty of flak after she was kicked out of the show last month. Siddharth Shukla’s detractors had erupted in joy with many concluding that karma had hit the rumoured girlfriend of Siddharth Shukla.

This was because Rashami was often seen facing angry outbursts from Siddharth, with whom she acted in Dil Se Dil Tak TV series.

In December last year, when Jasmin entered the Bigg Boss house, she was heard telling Siddharth during her exit, “Isko Harana Hai (You have to defeat her).” This was believed to be in reference to Rashami Desai, who had acted with Jasmin and Siddharth in Dil Se Dil Tak.

While inside the Bigg Boss house, Jasmin also was seen showing complete disregard to the game’s rules and had given advice to Siddharth and how his abusive behaviour was making him look bad outside the show. At one point, she had also joined Siddharth to make fun of Rashami Desai. By her own admission, Jasmin told Shehnaaz Gill that she was jealous of her since the former had the same ‘friendship’ with Siddharth at one point in time. In reply, Shehnaaz said that she too was now jealous of her upon learning about Jasmin’s past relationship with Siddharth.