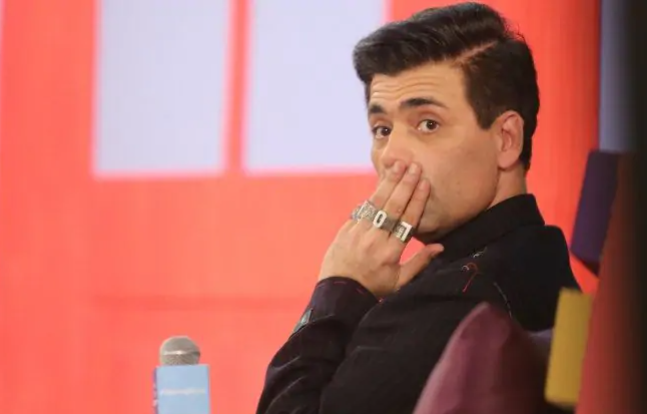 Karan wrote, “Hello, Koffee With Karan has been a part of my life, and yours, for 6 seasons now. I’d like to think we’ve made an impact and even found our place in pop culture history.”

The emotional note concluded, “And so, it is with a heavy heart that I announce that Koffee with Karan will not be returning (sic).”

Koffee With Karan was a high-profile interview-based show, broadcast on Star World where Karan Johar would interact with celebrities, often from Bollywood. The show, which started in 2004, went on to court controversies on several occasions.