Jacy Nittolo on Saturday wrote a gut-wrenching note to say a final goodbye to Goodfellas star Ray Liotta, who she was engaged with. 47-year-old Jacy took to Instagram to share some adorable photos of herself with Ray to recall her association with the late actor. 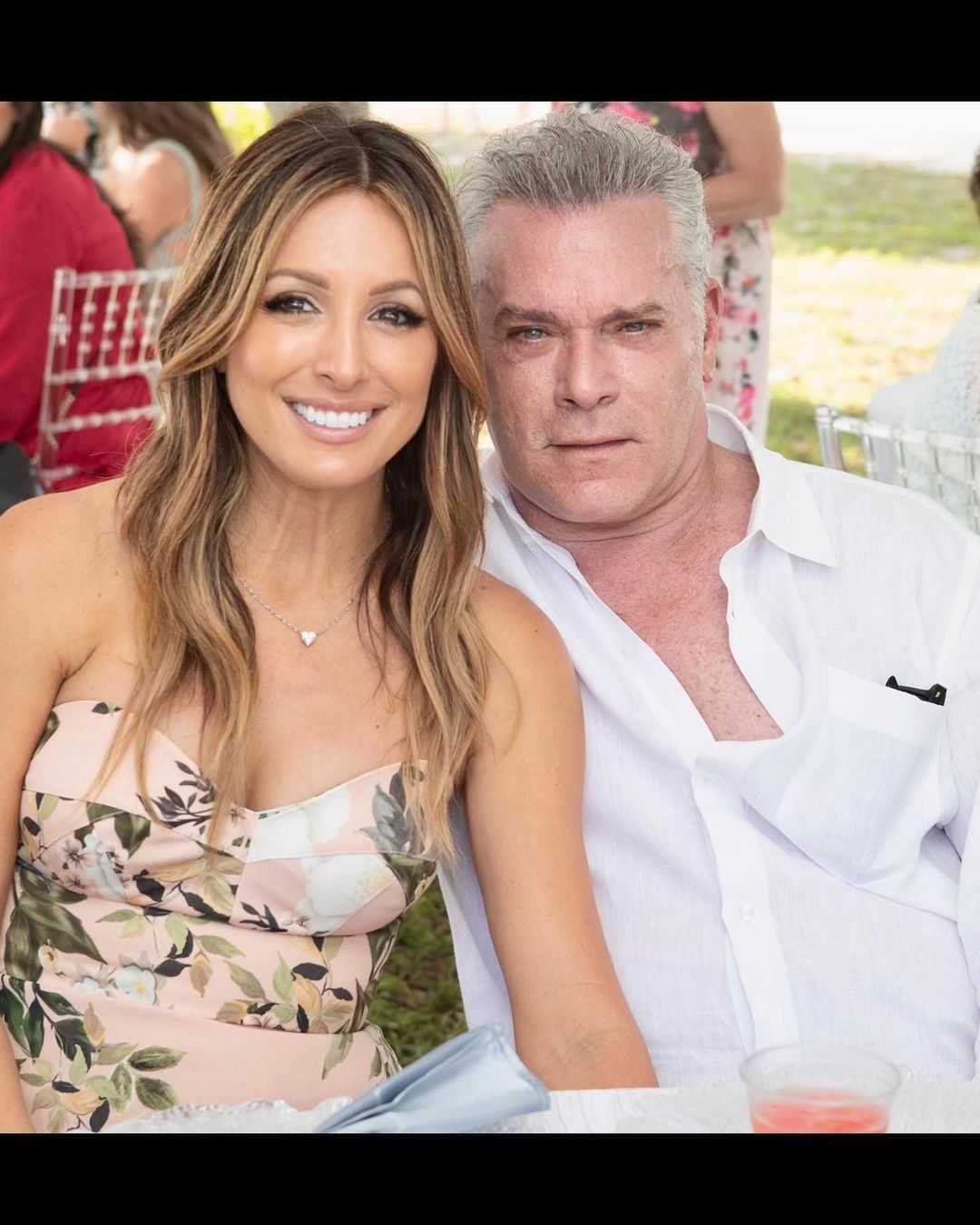 Jacy wrote, “My life these past couple of years have been nothing but truly magical. Ray and I share a deep love that I will cherish in my heart forever,”Jacy wrote.

She continued, “We laughed daily and we were inseparable. The chemistry was wild in the best way.

“He was everything in the world to me and we couldn’t get enough of each other.
The kind of real love that one dreams of.”

Jacy concluded by declaring that Ray Liotta was the ‘most beautiful person inside and out’ that she had ever known. “And even that is an understatement,” she wrote.

The tragic death of Goodfellas star Ray Liotta at the age of 67 last week left fans across the globe in a state of shock. Ray passed away in his sleep in the Dominican Republic while filming the movie Dangerous Waters. He’s survived by his daughter, who he had from his ex-wife Michelle Grace. He was currently living with his fiancee Jacy Nittolo.

It was Ray’s daughter Karsen, who hooked her father with Jacy. Both Jacy and Ray got engaged in December 2020.