Bigg Boss contestant Siddharth Shukla on Thursday night told Shehnaaz Gill, the so-called Katrina Kaif of Punjab, that his journey in the reality show was going to be tough since all housemates had turned against him. Shehnaaz reminded Siddharth that he needed to control his anger since this had the potential to cause trouble for him. Siddharth, who felt isolated all throughout the episode on Thursday night, promised to keep his violence in check. 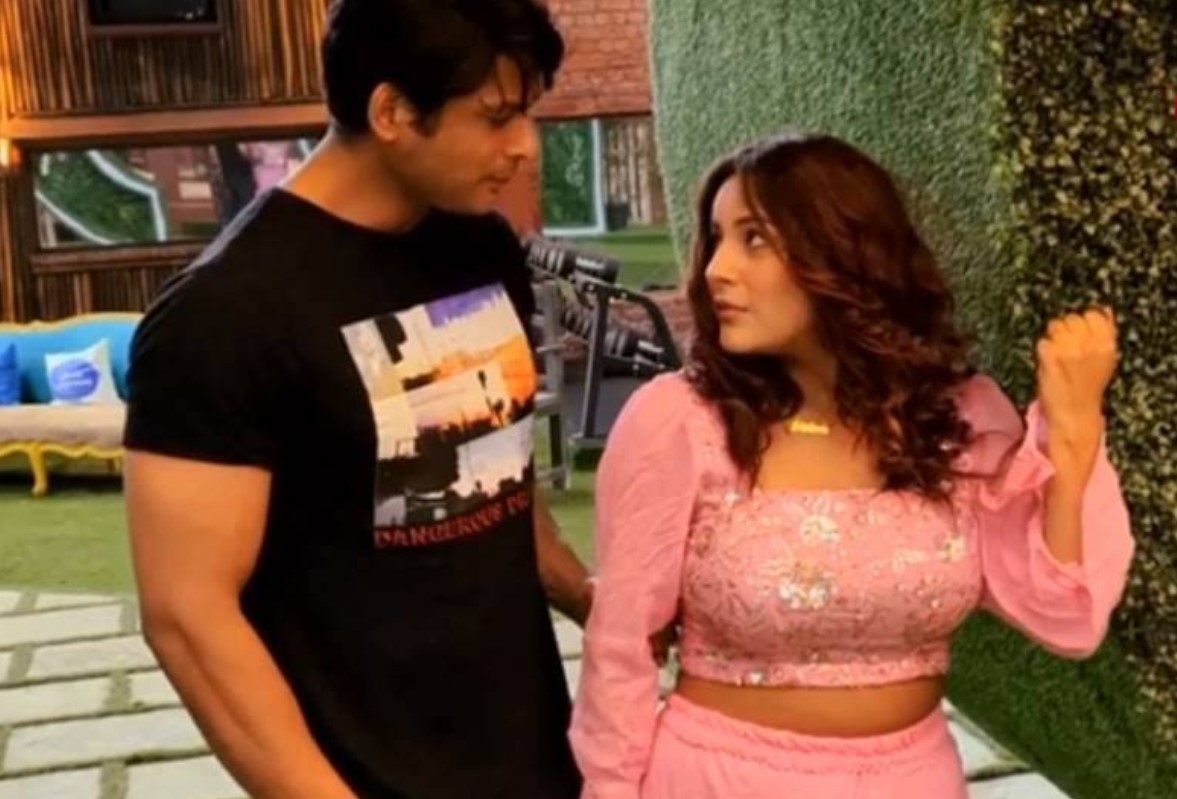 Earlier in the show, Siddharth faced a barrage of attacks from many housemates including Hindustani Bhau, Himanshi Khurana and Vishal Aditya Singh. Hindustani Bhau was particularly aggressive towards Siddharth and dared him to choose a place of his liking outside the house for a fight between them. A visibly frightened Siddharth had no suitable response to any of these contestants.

Housemates were incensed by a seemingly misogynistic comment made by Siddharth aimed at Himanshi Khurana, the self-claimed Aishwarya Rai of this year’s Bigg Boss show. Siddharth had mockingly told Asim Riaz that he had the habit of lying on the feet of Himanshi. This comment did not go down well with many housemates with Vishal even mocking Siddharth by mimicking his body language.

Elsewhere, Bigg Boss nominated Siddharth for two weeks as punishment for violently attacking Asim Riaz on Wednesday night. The announcement by Bigg Boss coincided with a full-blown campaign against the makers of the reality show on social media. Hashtag #EvictSiddharthShukla remained a top trend nationally on Twitter all throughout Wednesday and Thursday. Many had even concluded that ‘biased’ Bigg Boss would turn a blind eye even if Siddharth committed a murder inside the house.

As announced in the promo on Wednesday, Paras left the competition, albeit for a couple of weeks, to receive treatment for his injured finger. Paras told housemates that his finger needed urgent surgery.