Two former Indian players namely Irfan Pathan and Wasim Jaffer have taken to social media to respond to the ‘relief for India’ jibe by former Pakistani skipper Waqar Younis ahead of the Asia Cup encounter between the two rivals. 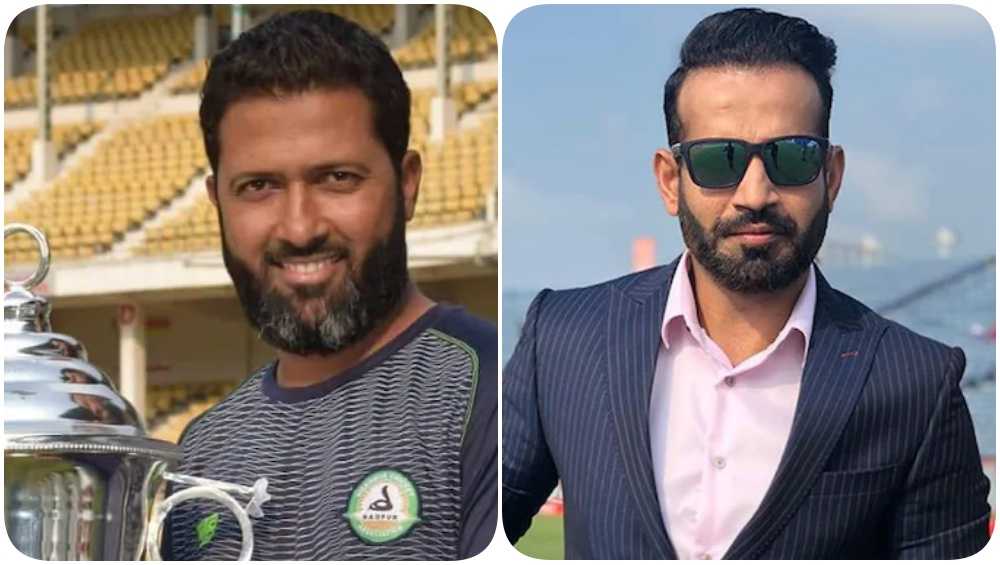 Younis, himself a former bowling great, had said that Shaheen Afridi’s absence due to injury would be a big ‘relief’ for Indian batsmen during this month’s Asia Cup match between India and Pakistan scheduled for 28 August.

Without naming Younis, Pathan tweeted, “It’s a relief of other teams that Bumrah and Harshal aren’t playing this Asia cup!”

It’s a relief of other teams that Bumrah and Harshal aren’t playing this Asia cup!

Pathan wasn’t alone in taking a veiled dig at Younis. Wasim Jaffer, former India batsman, shared Pathan’s tweet with a hilarious meme, which implied that he had understood who the former India all-rounder was aiming at with his tweet. Borrowing a dialogue from Aamir Khan-starrer Jo Jeeta Wahi Sikandar, Jaffer’s meme read, “Chaahe tum kuch na kaho, maine sun liya (Even when you don’t say anything, I have understood everything).”

India and Pakistan are scheduled to meet each other in the Asia Cup on 28 August. Pakistan has not yet announced the replacement for Afridi.