Indian cricket captain Virat Kohli and the IPL team owned by Shloka Mehta’s mother-in-law Nita Ambani have joined hordes of celebrities to congratulate Indian cricketer Hardik Pandya after he announced his engagement to model-actress Natasa Stankovic. This was after both Hardik and Natasa took to Instagram to post videos and photos of the moment when the former went on one knee to propose. 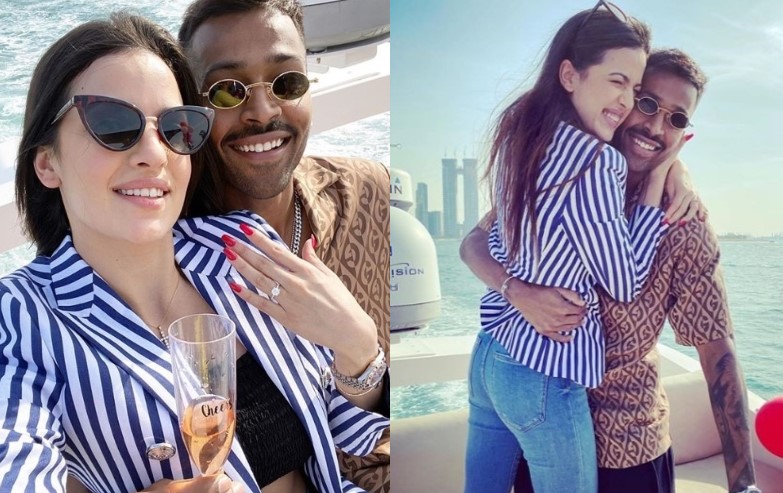 Natasa too posted videos of the moment and wrote, “Forever yes ??❤️ @hardikpandya93.”

No sooner did they share the photos and videos of their special moments, celebrities began to congratulate them. Notable names included Virat and IPL team Mumbai Indians, owned by the Ambanis. Virat wrote, “Congratulations H. What a pleasant surprise. Wish you guys great times ahead. God bless.”

Hardik, who plays for Mumbai Indians in the IPL recently underwent back surgery, has not played for India since September when he represented the national team against South Africa. He’s been included in the Indian A side to play against New Zealand. A good showing on the tour could ensure his return to the national side.