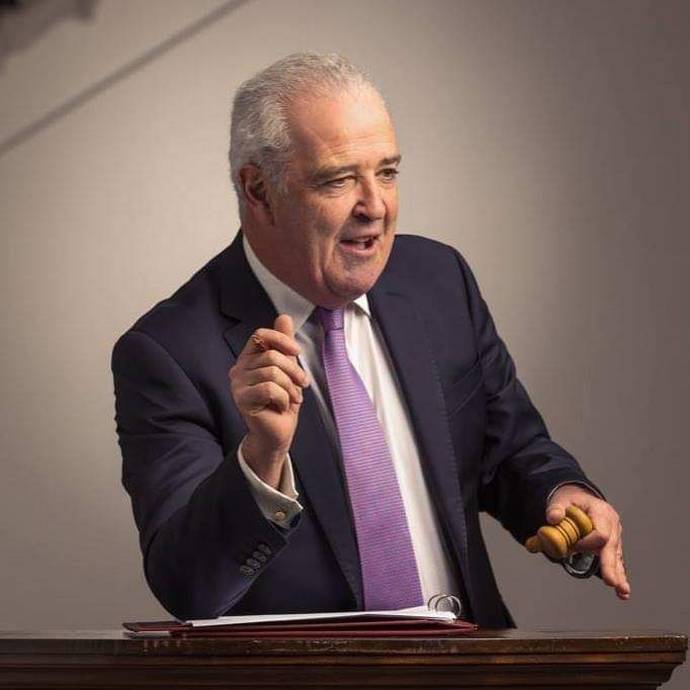 The auctioneer was taking bids for Wanindu Hasaranga, who had caused a bidding war of sorts when the man collapsed with his podium. There was consternation all around as no one knew how to react to the situation.

There was consternation all around with no knowing what to do as Edmeades lay on the floor. Shah Rukh Khan’s children Aryan Khan and Suhana Khan were there representing Kolkata Knight Riders in the auction. Both of them looked shocked by the development. 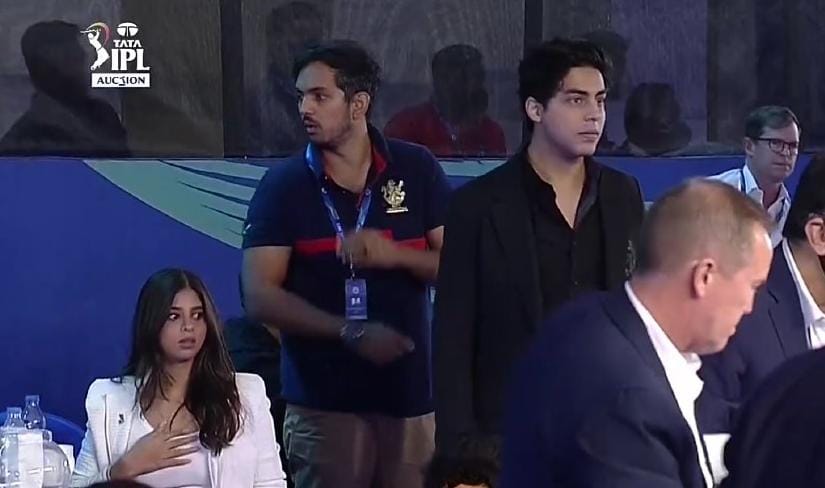 The IPL has suspended the LIVE broadcast of the event as fans pray for the health of the auctioneer.

Hope the IPL Auctioneer Hugh Edmeades is ok. A little prayer for him ???? #IPLMegaAuction2022

Sunrisers Hyderabad tweeted, “We wish auctioneer Hugh Edmeades a swift recovery. The #IPLAuction will resume at 3:30pm after the Lunch Break.”

We wish auctioneer Hugh Edmeades a swift recovery. The #IPLAuction will resume at 3:30pm after the Lunch Break. #OrangeArmy #ReadyToRise

The Cricbuzz website later reported that Hugh Edmeades was stable and responding to treatment. Meanwhile, Charu Sharma will conduct the auction proceedings.

Earlier, Shah Rukh Khan’s Kolkata Knight Riders had bought India’s Shreyas Iyer and Australia skipper Pat Cummins in the IPL auction for 2022. While Cummins, who had a base price of Rs. 2 crore, was bought for Rs 7.25 crore, the KKR bought Iyer for a whopping Rs 12.25 crore. Iyer, the hero of India’s victory against West Indies in the third ODI on Friday, has become the highest-paid IPL player in this year’s auction so far.