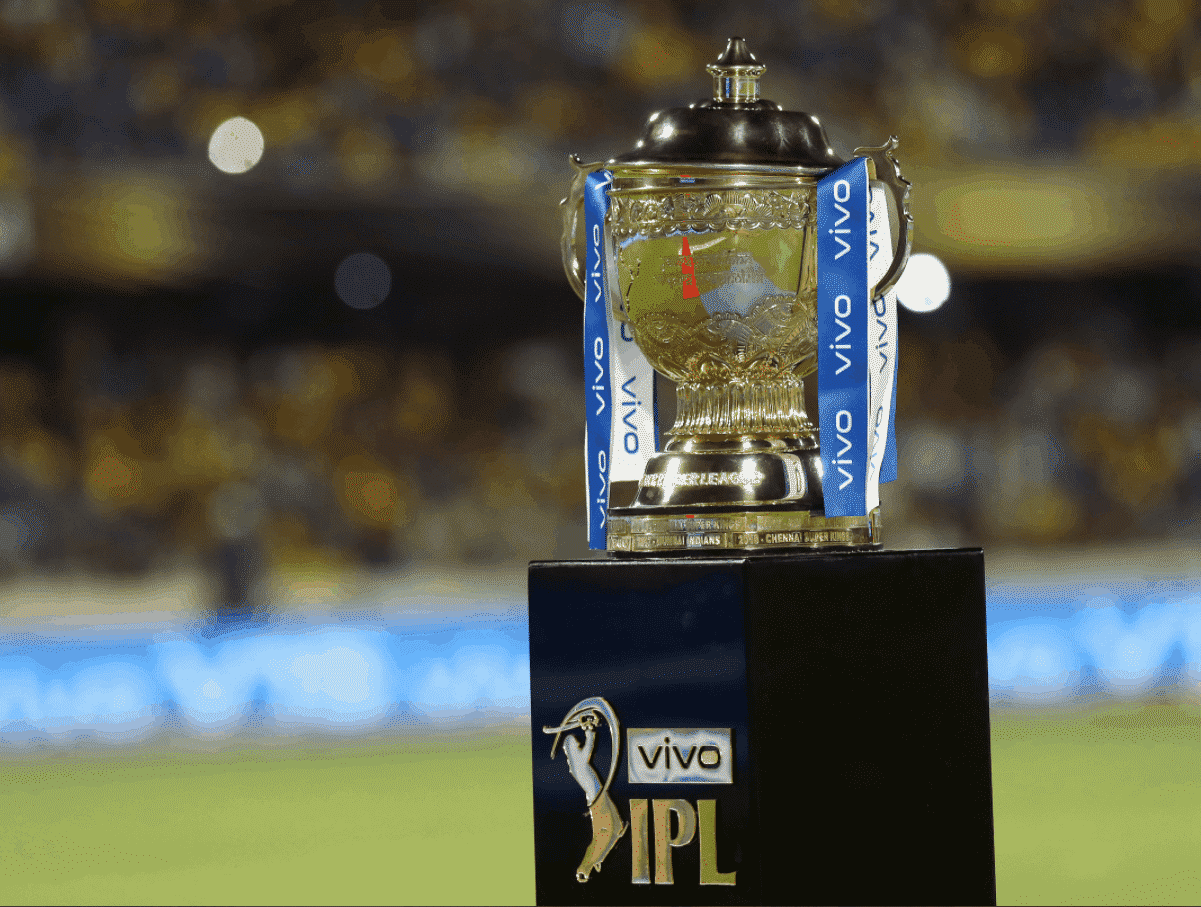 “The Indian Premier League Governing Council (IPL GC) and Board of Control for Cricket in India (BCCI) in an emergency meeting has unanimously decided to postpone IPL 2021 season, with immediate effect,” BCCI said in a statement.

It said that the BCCI did not ‘want to compromise on the safety of the players, support staff and the other participants involved in organising the IPL.’ “This decision was taken keeping the safety, health and well-being of all the stakeholders in mind,” the statement added.

In a statement, the IPL had said, “Varun Chakaravarthy and Sandeep Warrier were found to be positive in the third round of testing in the last four days. All other team members have tested negative for COVID -19.”