Indian Idol judges Neha Kakkar and Vishal Dadlani vehemently disagreed with each other on Saturday night after witnessing the ‘best performance in the history of television.’ Their rare disagreement came over the performance of one Janhvi Das, who Neha felt had performed below par. But Vishal did not agree with his fellow judge’s assessment. Their unusual argument with each other came moments after contestant Sunny teamed up with last year’s winner Salman Ali to produce one of the most magical moments on a singing reality show. 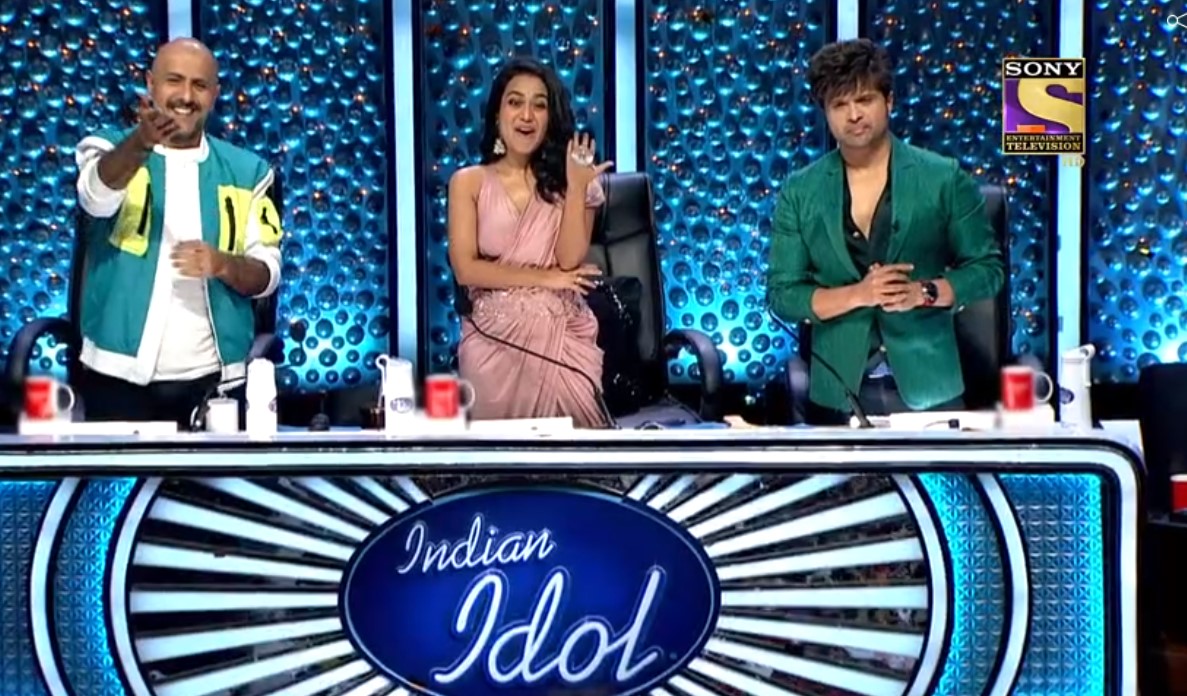 Reacting to their performance, Neha said, “My God. What did I just see? I think this is the best performance in the history of television.”

Vishal Dadlani said, “I am speechless. One can’t judge the reality show in such a situation. Only the music is the real judge (when performances of such high standards). Salman is a treasure, but Sunny even you don’t know your real worth. Like Salman did not know his worth in the last season. Some people make a career for themselves after leaving the show, but some people create history.”

Later both Neha and Vishal were seen profusely disagreeing with other while making their assessment on Janhvi Das. While Neha said that Janhvi had failed to replicate her past performances, Vishal felt that it was very brave of the contestant to sing despite suffering from problems in her throat. Neha refused to buy into his justification.

The Indian Idol show is aired on Sony TV with Vishal, Neha and Himesh being the three judges.