Indian Idol judge Vishal Dadlani on Thursday took a dig at Finance Minister Nirmala Sitharaman for her controversial decision to first announce cuts in interest rates for small saving schemes before sensationally reversing her own government’s order. While Sitharaman’s detractors wasted no time in taking potshots at the state of indecisiveness affecting the Narendra Modi government, Vishal Dadlani too took to Twitter to mock the finance minister. 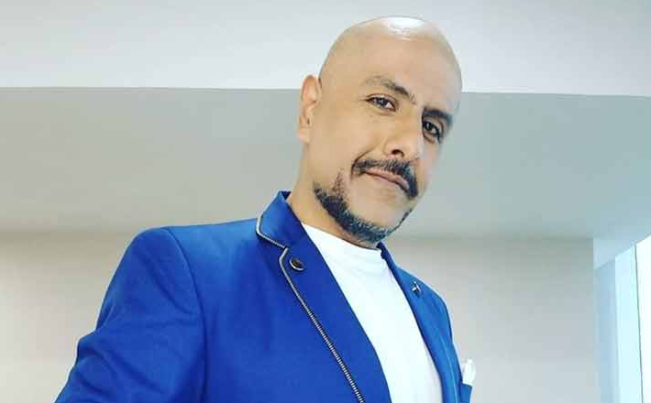 The ace music producer wrote, “This slogan was an#oversight. It has been withdrawn.” This was in reference to his earlier tweet declaring that ‘Achche Din Aaane Wale Hain (Good days are about to come).”

This slogan was an #oversight. It has been withdrawn. pic.twitter.com/l8VX5DuEdl

Vishal’s emphasis on ‘oversight’ was to make fun of Sitharaman’s decision to blame her government’s oversight for the order slashing interest rates on small saving schemes.

Sitharaman had earlier tweeted announcing a rollback of her own ministry’s key policy decision. “Interest rates of small savings schemes of GoI shall continue to be at the rates which existed in the last quarter of 2020-2021, ie, rates that prevailed as of March 2021. Orders issued by oversight shall be withdrawn.”

Many felt that the finance minister’s decision to withdraw her ministry’s order in view of considerably adverse impact on the BJP’s poll prospects in the ongoing assembly polls since the original order directly impacted the salaried middle-class.