Indian Idol judge Neha Kakkar on Saturday took to Instagram to inundate her timeline with a series of photos with husband Rohanpreet Singh as the couple reached a unique milestone in their married life. Her six-month wedding anniversary post earned Neha red hearts from none other than Neetu Kapoor, who was recently the chief guest on the Sony TV singing reality show. Rohanpreet was a suitor of ex-Bigg Boss contestant Shehnaaz Gill aka Punjab’s Katrina Kaif. 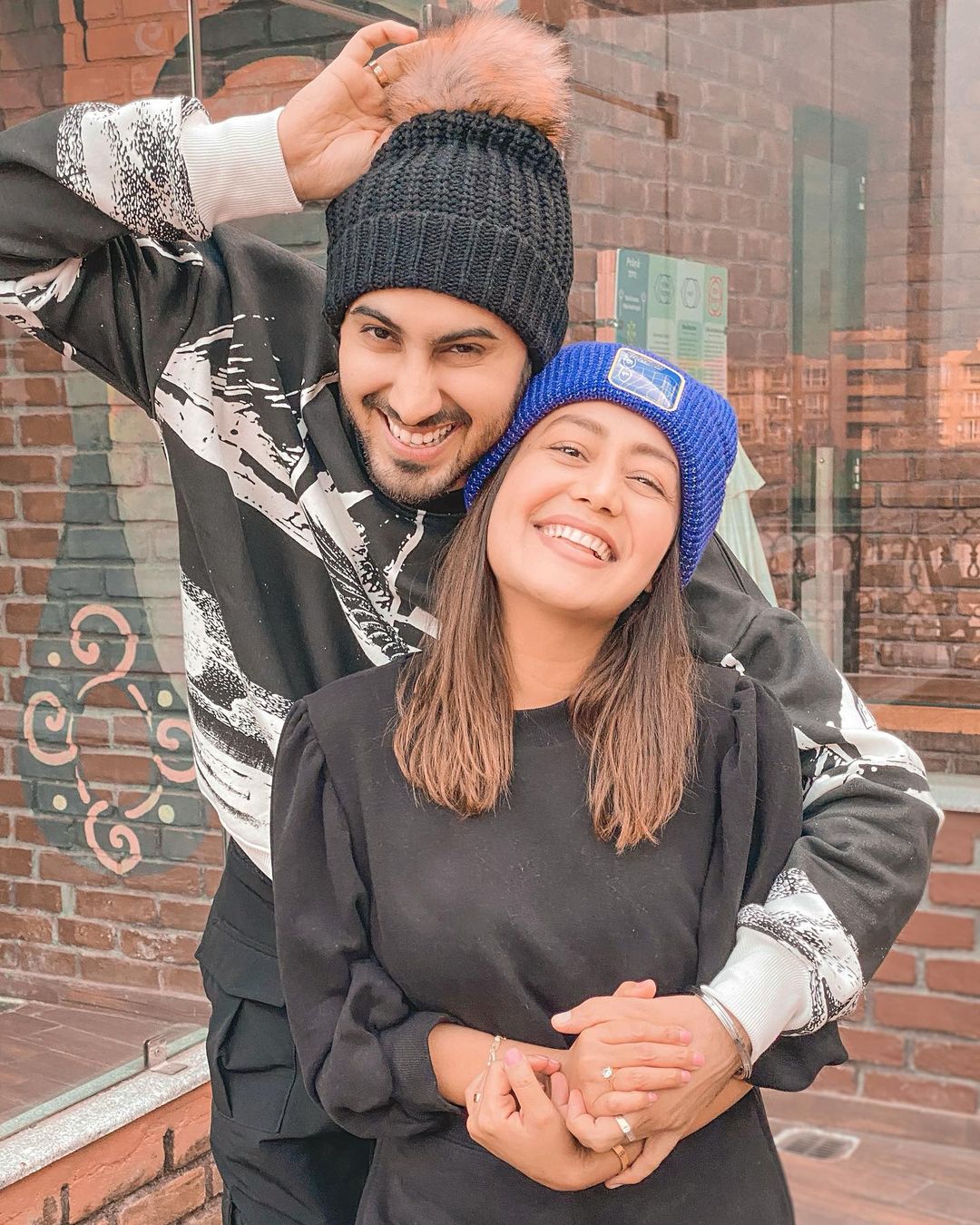 Sharing a series of her photos with husband Rohanpreet, Neha wrote, “Every Single Day He Wins My Heart. He makes me fall in love with myself even more.. Everyday! He says he loves me more than I love him but I wanna say I love him a lil more! Hehe.. ???????? @rohanpreetsingh You’re Genuinely The Best Husband Ever!! I’m really lucky!! Happy 6 Months My Lifeyyyy!!!!

Sharing the same photo, Rohanpreet wrote, “Hey guys Today I wanna share my Wallpaper with you all and this girl in the wallpaper I don’t have words to describe How Beautiful This Girl Is.. In and Out both!! She is a Creator, Like how God created this world, similarly She Created My World, OUR World and Its sooo beautiful! Still can’t believe She’s Mineee. She’s the one that I Can’t live without. I wanna say “Thank You” for Every Single Thing You brought in my life and HEY MY PERSON Happy 6 Months to Us!! My Wifey.”

Neha and Rohanpreet tied the knot in October last year. Speaking about her first meeting Rohanpreet, Neha had said on The Kapil Sharma Show that they met during the shooting of a song. They developed a liking for each other and decided to get married. They also shot a music video after getting married before Neha invited her husband to the Indian Idol show.