Indian Idol judge Neha Kakkar has said that she missed travelling in lockdown days after Sunny Hindustani revealed why she turned down Aditya Narayan’s marriage proposals. Neha, who’s recently given many back-to-back chartbusters such as Goa Beach, Kalla Sohna Nai and Jinke liye among others, took to Instagram to share her frustration of not being able to travel in the current lockdown. 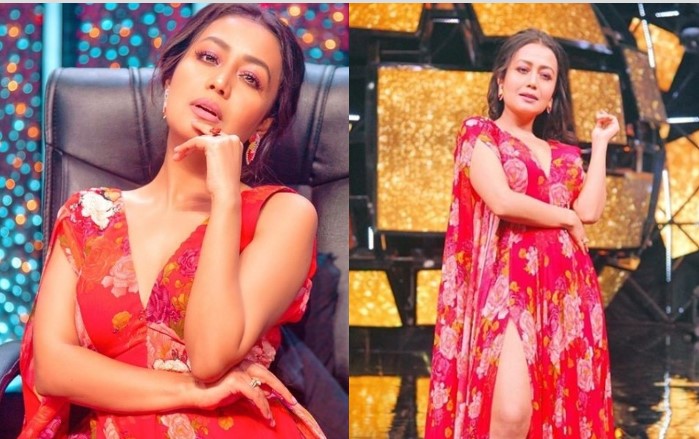 She concluded her post by adding a hashtag #IMissTravelling. This was perhaps in reference to her countless music gigs that she has been organising both in India and abroad in the recent time. However, the outbreak of coronavirus has forced entertainment artists to stay indoors.

Neha Kakkar had announced on 2 April that she was performing a live music concert on TikTok. She had written, “Are you guys excited? Your favourite singer @nehakakkar is coming live on TikTok to give you a musical afternoon. #GharBaithoIndia, tune in to the app and get ready to enjoy the best of her music!”

3 Pm. Today on #Tiktok ❤️?? #Repost @indiatiktok ・・・ Are you guys excited? Your favourite singer @nehakakkar is coming live on TikTok to give you a musical afternoon. #GharBaithoIndia, tune in to the app and get ready to enjoy the best of her music! #NehaKakkar #gharbaithoindia #tiktoklive #tiktokindia #stayhome #tiktokers #tiktoksupporters #covid_19 #fightcoronavirustogether #stayhomestaysafe #quarantine

Neha was one of the judges of the Sony TV’s singing reality show Indian Idol, where her chemistry with the show’s host Aditya Narayan dominated social media conversations for several weeks. There were plenty of rumorus that Neha and Aditya were set to get married. However, Indian Idol winner Sunny Hindustani had later revealed that whilst Aditya was keen to marry the popular Bollywood singer, Neha had rejected his proposals.