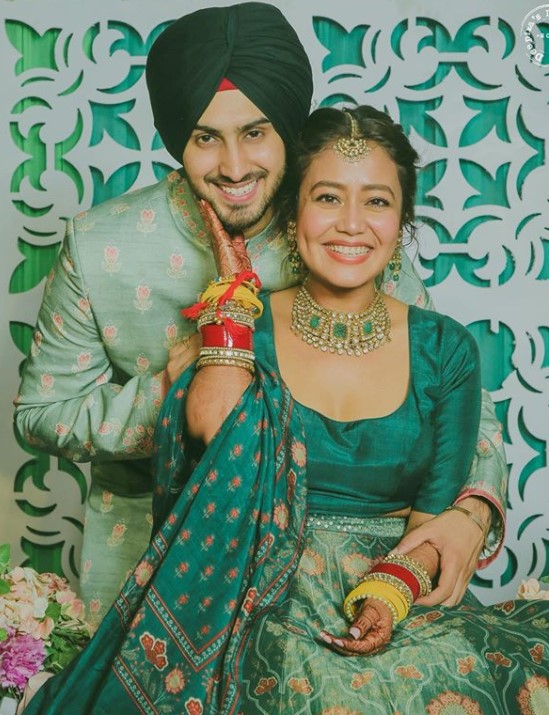 However, Vishal congratulated Neha on Saturday as he wrote, “I’m so sorry I can’t be there today, @nehakakkar. Heartbroken to miss it, but I didn’t have a choice. :/ Love to the both of you and congratulations to the whole family!”

According to reports, the newly-wed couple will host a huge reception in Rohanpreet’s home state of Punjab later.

Neha and earlier inundated her Instagram timeline with pre-wedding photos of herself with Rohanpreet. The photos amply captured her excitement and deep love for Rohanpreet.