Shahid Kapoor’s wife Mira Rajput took to Instagram on Sunday night to flaunt photos of her Lohri celebrations with father-in-law Pankaj Kapur, Sanah Kapur (Shahid’s half-sister) and daughter Misha Kapoor. Though Shahid had returned home in Mumbai in time to join the family celebrating the annual festival, he decided to give the event a miss. 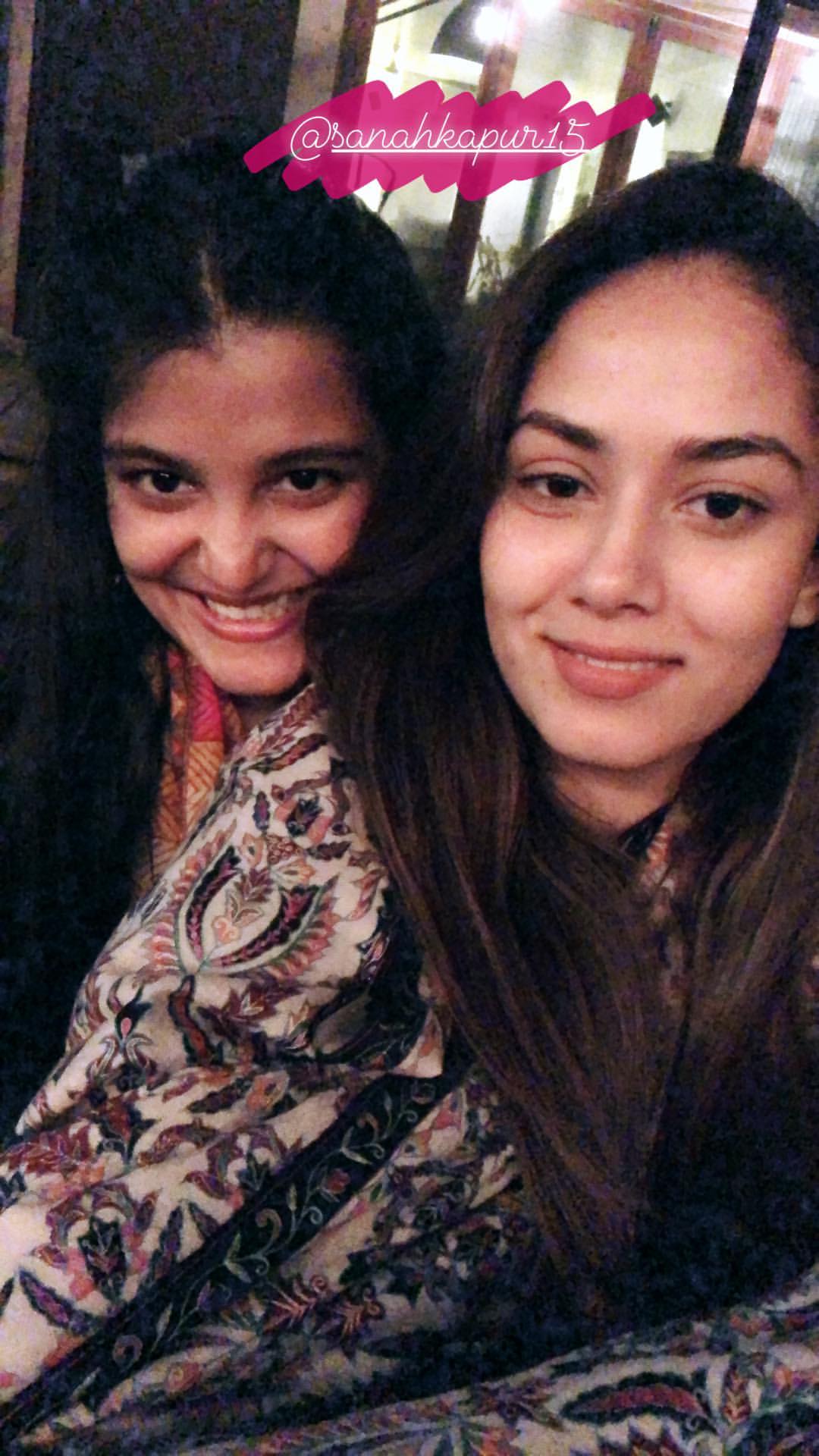 While Mira posted photos of everyone, her social media posts did not include her son Zain Kapoor’s photo. Zain was born in September last year, making this first Lohri celebrations since his birth.

Misha was seen spending most of the time with her grandfather during the intimate family moments. She looked adorable in her yellow dress. Pankaj Kapur is believed to be very close to his granddaughter. Mira signed off the photo with ‘traditions’ caption, implying that Lohri celebrations formed a key part of the family’s tradition. 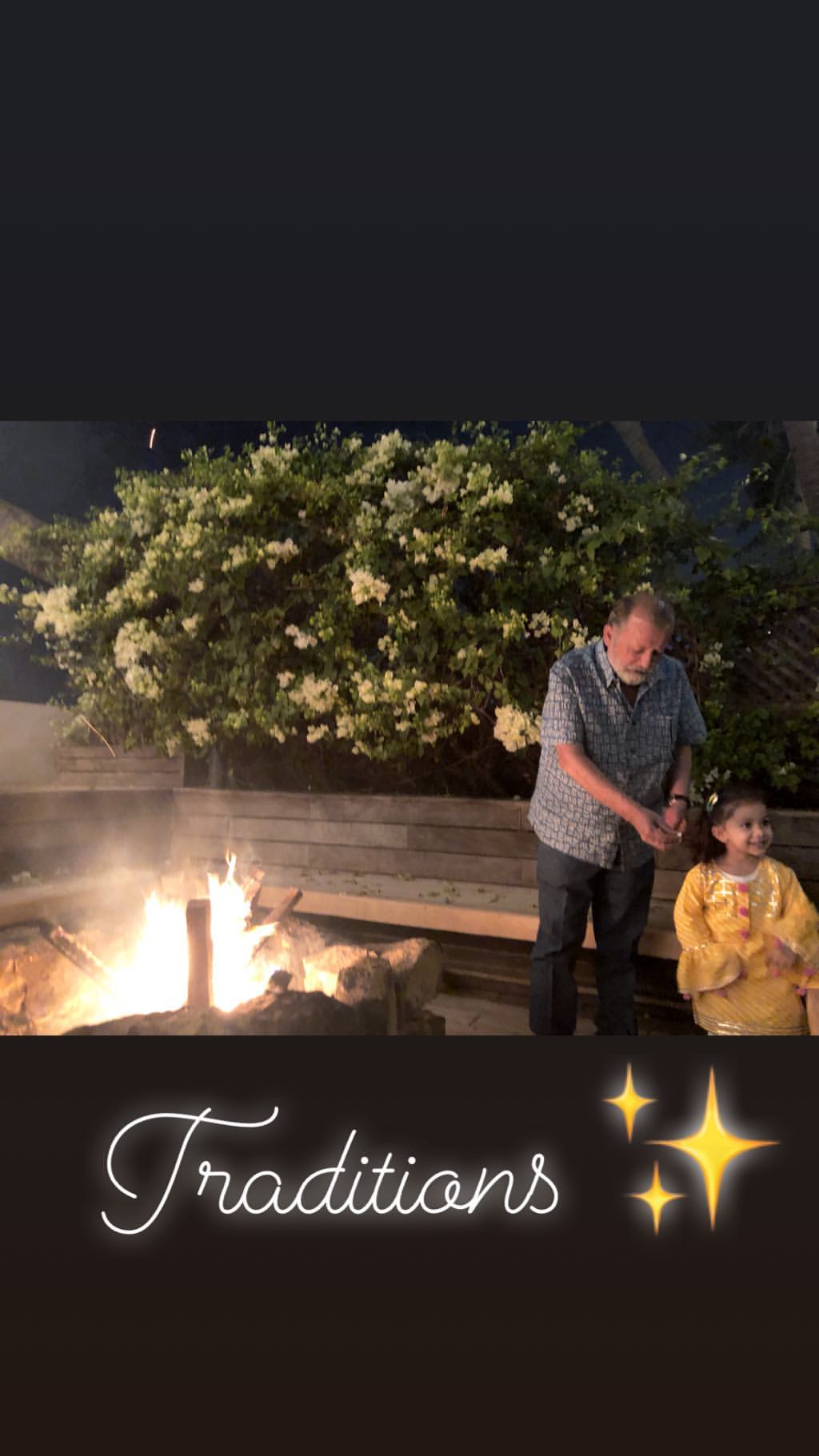 In another photo, the Bollywood’s newest Mom was seen spending quality time with Shahid’s half-sister Sanah Kapur. Sanah is born to Pnakaj Kapur and his second wife Supriya Pathak. Mira’s selfies with Sanah showed just how well the two bonded at the celebrations. 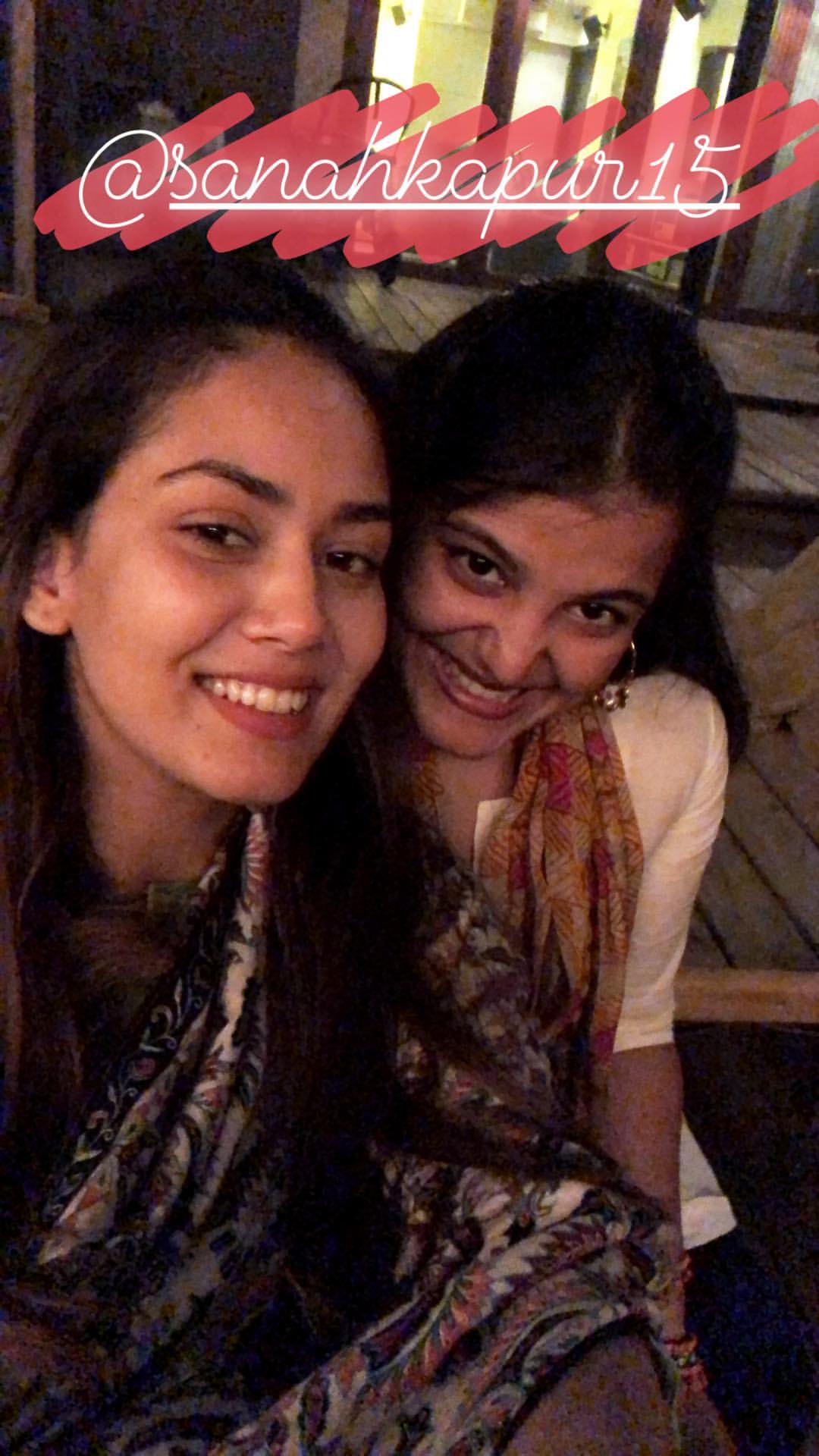 Since burning woods in the evening forms an important part of the Lohri rituals, Mira posted both a photo and a video of the fire as she wished her fans ‘Happy Lohri.’ 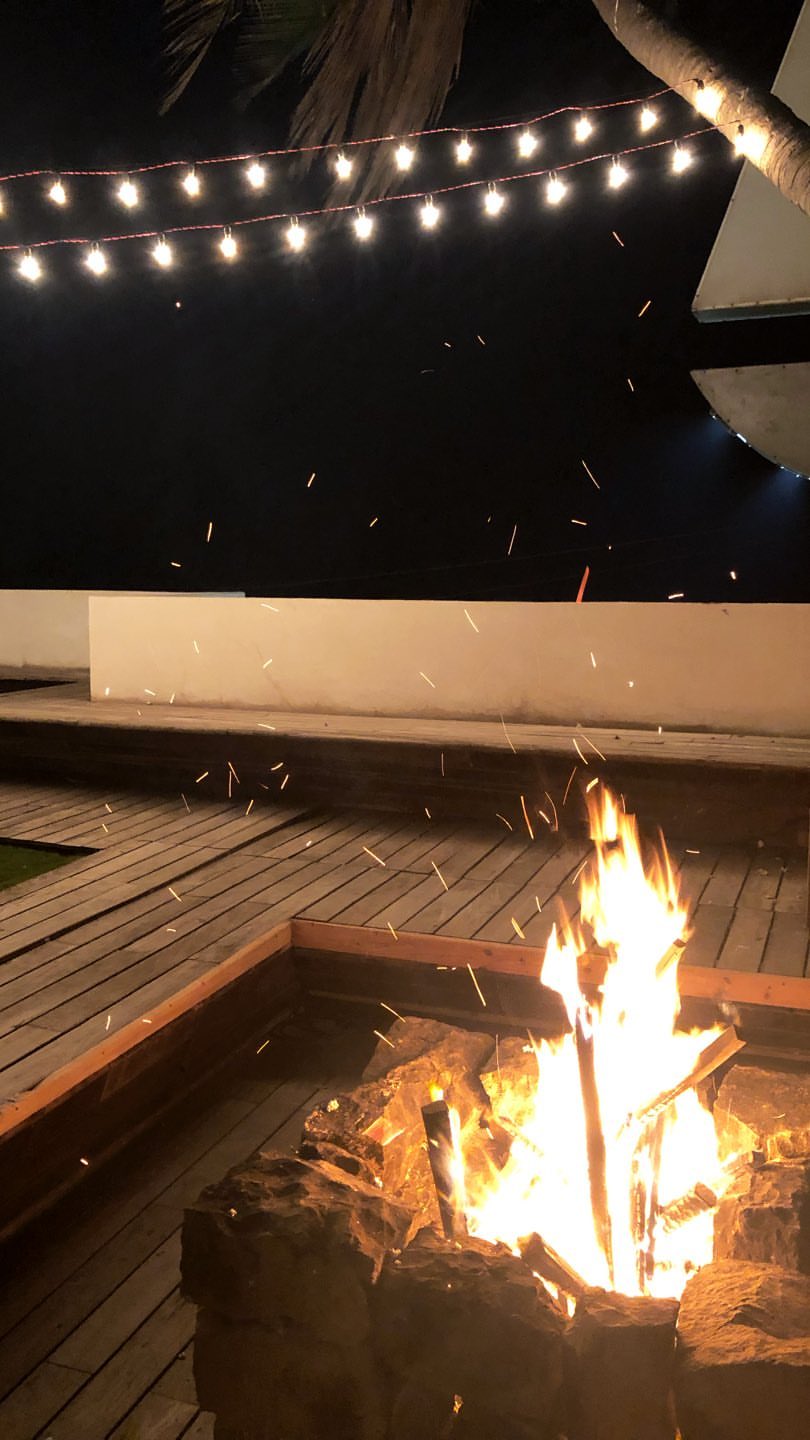 She ended the series with a quote on human relationship. It read, “Humans vibrate soundwaves called infrasound, that are high enough to be felt by our hearts, but low enough that we cannot hear them. This is how we get certain vibes from people.” 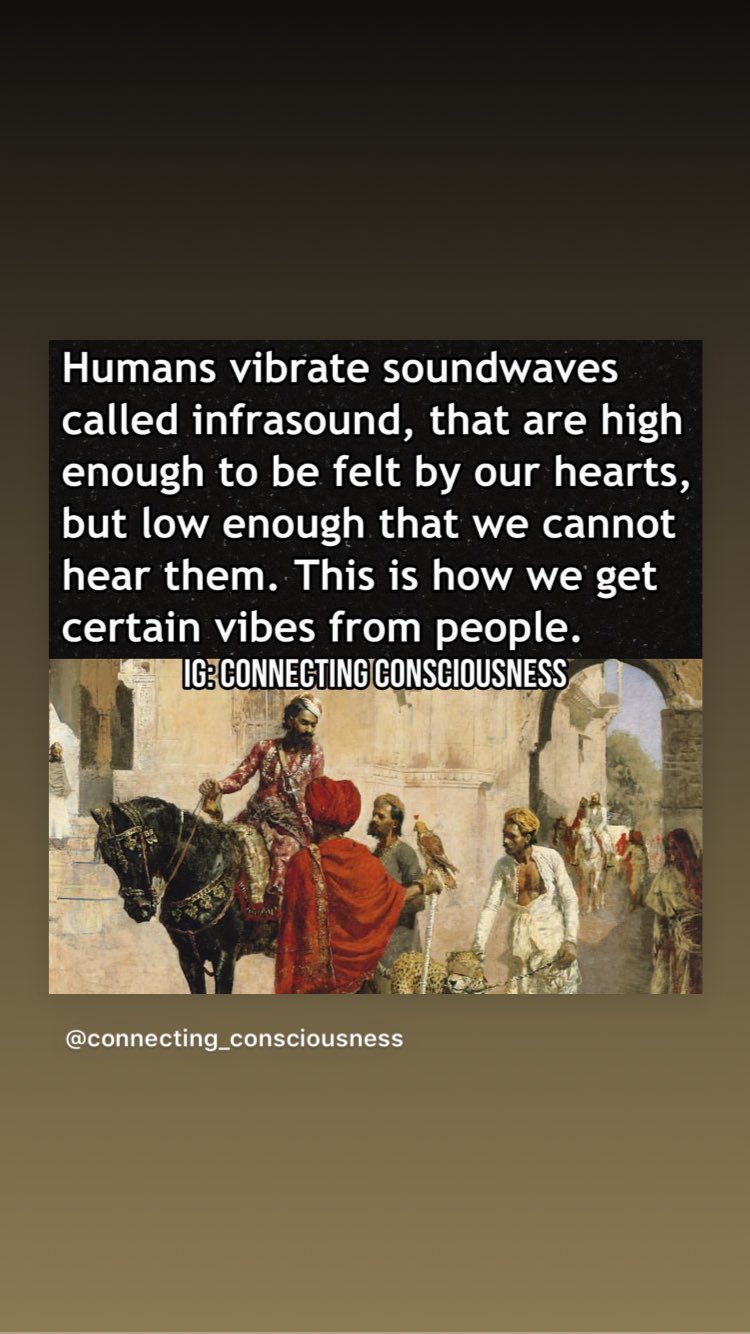 On ;professional front, Shahid Kapoor was last seen in Batti Gul Meter Chalu. He’s currently shooting the Hindi remake of Telugu hit Arjun Reddy, which is being directed by Sandeep Vanga and also stars Kiara Advani. In the film, Shahid plays the character of an alcoholic surgeon who destroys everything after his girlfriend marries another man.