Actor Swara Bhasker on Monday took to Twitter to draw a parallel between a tale from Mahabharata and the public humiliation of Muslim girls in hijab outside their schools in the BJP-ruled Karnataka. 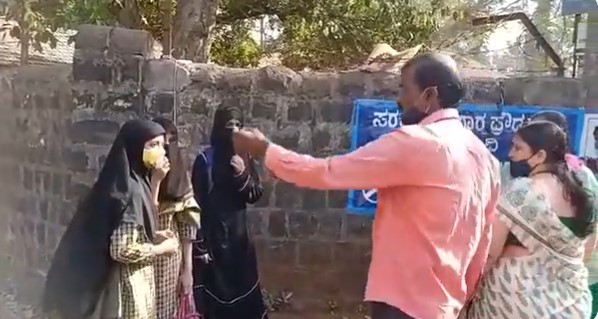 Swara wrote in Hindi, “In Mahabharata, Draupadi’s clothes were forcibly taken off.. and the responsible, powerful, law-makers sitting in the assembly kept watching.. just remembered today.”

Though she did not make any direct reference to the hijab ban in Karnataka, it was evident that the famous actor was drawing an ironic comparison between the Mahabharata episode and the current goings-on under the BJP rule.

The Karnataka High Court, which is hearing the matter, has adjourned the matter until tomorrow when the hearing will resume at 2.30 PM.