After nearly two years of serving in the same city, IAS topper Tina Dabi and husband Athar Aamir Khan have been separated after both the civil servants received new postings in two different cities. While Tina has taken the new role of Chief Executive Officer, Zila Parishad of Sri Ganganagar, while her husband Athar has been transferred to Jaipur as the CEO, Zila Parishad of the state capital. 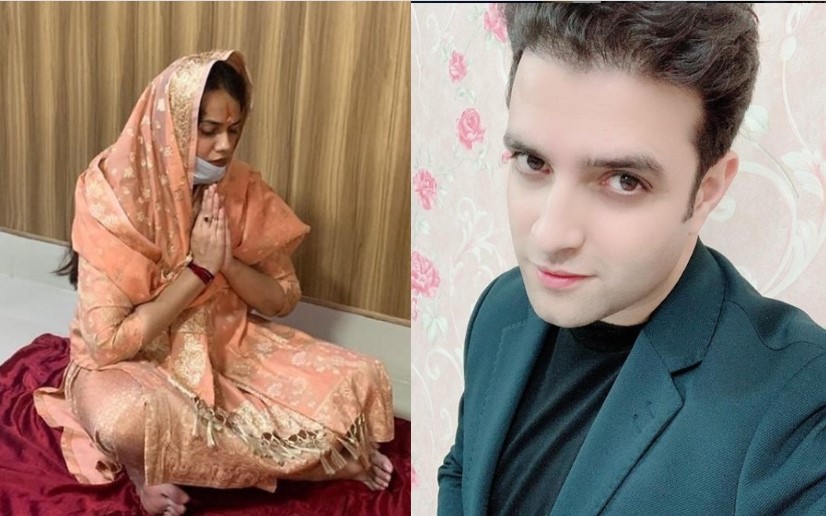 Tina took to Instagram to share the video of being welcomed in Sri Ganganagar as she wrote, “And this is how Sriganganagar Zila Parishad has welcomed me ??
Feeling very humbled and very grateful.”

In another series of photos, the IAS topper from Delhi was seen performing puja and interacting with her new team. She wrote, “Sri Ganganagar is a planned and the northern most city of Rajasthan and is a border city to Pakistan. It is named after Maharaja Shri Ganga Singh Bahadur. It is also known as the green district & food basket of Rajasthan.

“As CEO ZILA PARISHAD I will be responsible for implementing scenes of panchayats raj & rural development such MG NAREGA, PMAY, Swach Bharat Abhiyan amongst others. I shall also take care of Border Area Development Program as we are close to Pakistan Border.”

Athar too took to Instagram to share the photos from Bhilwara as he wrote, “On the last day as SDM. The place of first posting is always the most memorable. Will always miss this place, this office and this Bolero car.” In response to a question from a fan, Athar revealed that he had been posted in Jaipur as the CEO of the Zila Parishad in the state capital. Khan has replaced Bharti Dixit, who’s currently awaiting her new posting.

Tina Dabi had married the All India 2nd rank holder of her batch, Athar Aamir Khan, in 2018. She had added Khan to her surname after marrying Athar. Her Instagram bio later proudly described her as a Kashmiri bahu.