In a huge development, IAS topper Tina Dabi has removed ‘Khan’ from her surname that she had added soon after getting married to fellow topper Athar Aamir Khan in 2018. The popular civil servant from Delhi has removed the reference to being a ‘Kashmiri’ daughter-in-law from her Instagram bio. 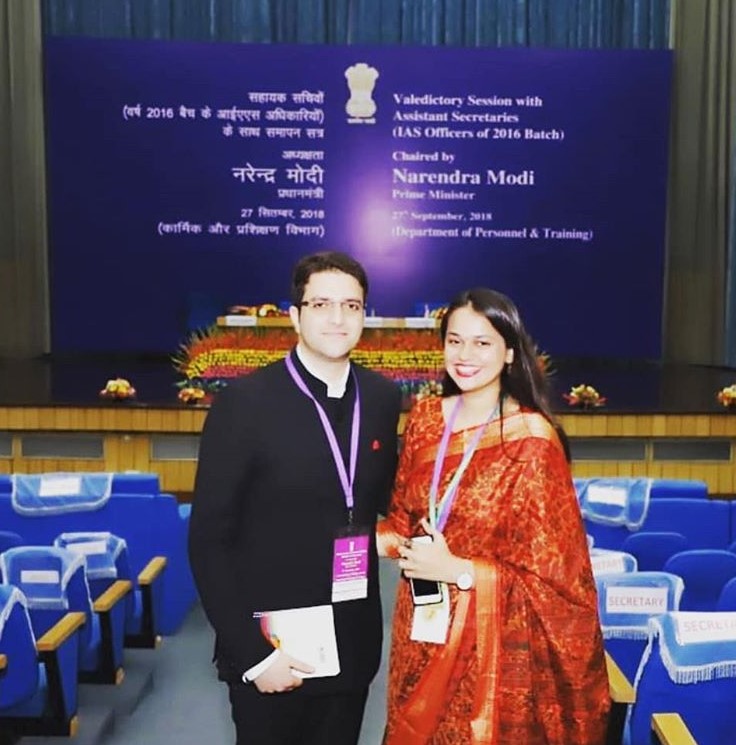 Tina’s Instagram page, which has little over half a million followers, now simply describes her as ‘Tina Dabi’ followed by a disclaimer stating ‘This is a personal account.’

IAS topper Tina Dabi, who married Athar in 2018, had updated her Instagram profile in September the same year by proudly identifying herself as Tina Dabi Khan. Her bio had then described her as a “Delhiite, Kashmiri Bahu, IAS, in that order.” She has now removed both ‘Khan’  and the other description from her Instagram page. This has now been replaced by ‘This is a personal account.’

IAS topper Tina Dabi, who frequently updated her social media page in the past, has not posted anything since 27 February when she shared a photo of serving mid-day meals to students of a government-run school.

On Tuesday, the IAS topper updated her Insta story to seek protection from Lord Ram soon after Prime Minister Narendra Modi announced a nationwide lockdown to contain the spread of coronavirus. Her Insta story consisted of a photo of Lord Hanuman with a prayer that said, “Those coming in your shelter become happy. Why fear when we have your protection. Jai Shri Ram.” 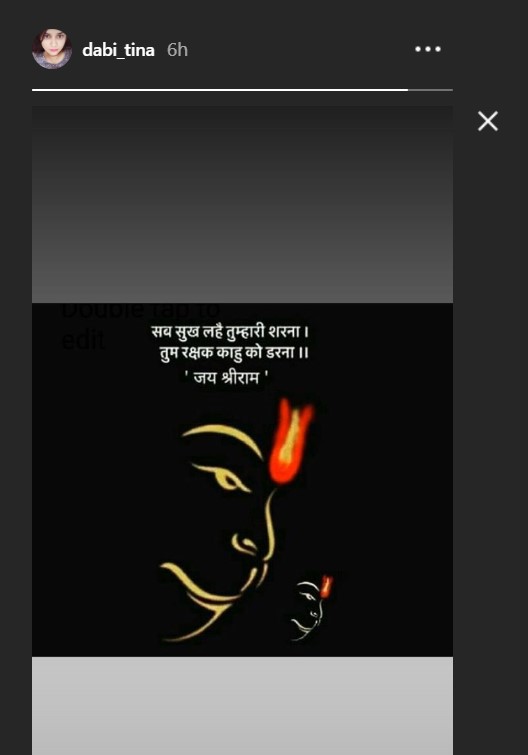