Often humiliated by Bollywood actor Salman Khan, former Bigg Boss contestant Himanshi Khurana has lashed out at Siddharth Shukla, who went on to win this year’s reality show broadcast on Colors TV. Apparently, Himanshi has been incensed by personal comments made by Siddharth Shukla while he was still inside the Bigg Boss house. 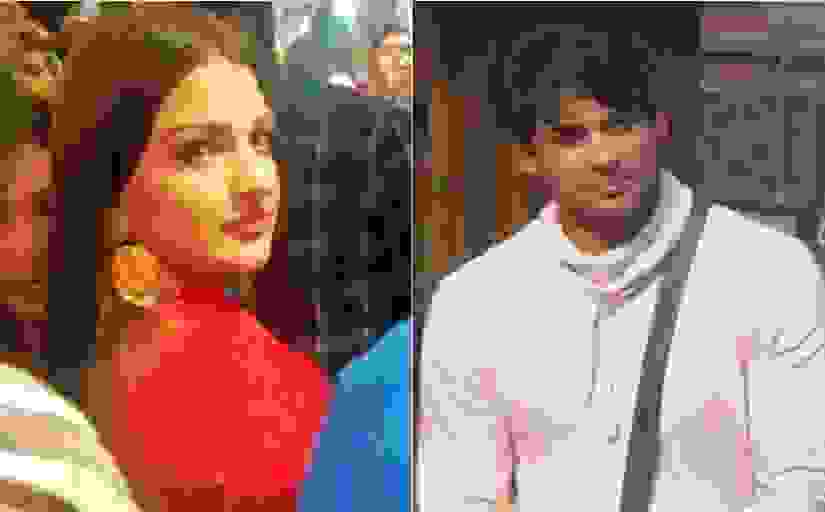 In a recent interview with Times of India, Himanshi was accusing Siddharth of saying ‘so many nasty things’ about her in her absence. Mocking Siddharth’s fans, who claimed that their screen idol had never indulged in backbiting about others, Himanshi said, “His fans say he never bitc*** about anyone but everyone has heard what all he said about me during the Weekend Ka Vaar episode.”

Himanshi said that her breakup with fiance Chow wasn’t easy. “I was hospitalised but still I was managing my work, personal life, Bigg Boss and Asim. I was handling social media trolling also. I am proud of myself on how I have handled the situation and myself. I don’t care what he thinks about me.”

Himanshi also advised Siddharth to learn how to behave with girls instead of commenting on their relationship status. “He (Siddharth) should try to be nice and polite to girls rather than talking ill about me. For me, Asim matters and he was defending me,” she told Times of India.

Himanshi’s love affair with Asim Riaz became one of the most popular topics that dominated social media conversations. Asim had publicly pronounced his love for Himanshi when she entered the Bigg Boss house the second time. Both were seen partying hard after Asim came out of the Bigg Boss house.

Asim was declared the first runner up while Salman Khan had declared his favourite contestant Siddharth the winner of the latest edition of the Bigg Boss show.

Many had noticed that Salman was menacing towards Himanshi. The Bollywood megastar often singled out Himanshi for public humiliation.