Angry social media users have been trending hashtag #DeleteFacebook after Mark Zuckerberg-owned platform allegedly shared a private chat of a Nebraska woman with her underage daughter to cops. The woman has now been charged by cops. 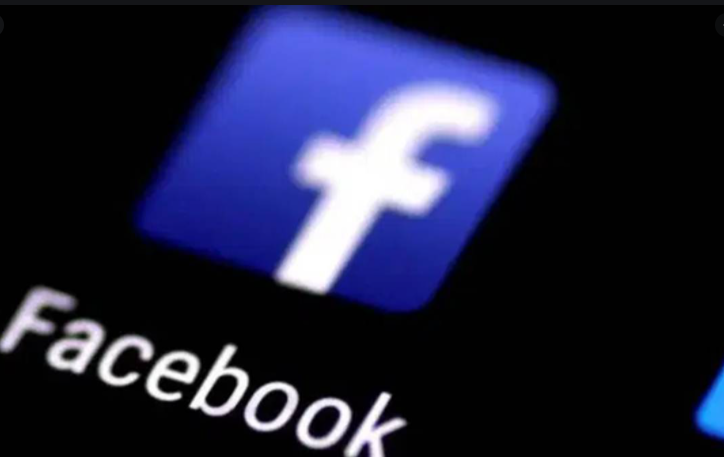 According to a report by Norfolk Daily News, 41-year-old Jessica Burgess acquired and gave abortion pills to her daughter, Celeste, who was 17 at the time. Burgess also allegedly helped her daughter bury the fetus.

The police had launched an investigation after a woman claimed that she saw Celeste take her first abortion pill in April this year.

Nebraska has strict anti-abortion laws before the Supreme Court overturned the Roe vs Wade law. According to the Nebraska laws, abortion is illegal 20 weeks after an egg is fertilized.

Celeste was in her 23rd week of pregnancy when she had a miscarriage.

The cops contacted Facebook to obtain the private chats between Burgess and her daughter as part of their investigation. In one Facebook messenger chat, Burgess was seen informing her daughter what she ordered last month as she instructed Celeste to take two pills 24 hours apart.

Facebook reportedly received the warrant from the police in June this year.

Meanwhile, the revelation has left social media users incensed as they urged people to delete Facebook. Soon, #DeleteFacebook became a top trend in the US.

#DeleteFacebook is trending because Facebook gave Nebraska police a teen’s DMs so they could prosecute her for having an abortion pic.twitter.com/8txG4m4qBR

And just when I thought Mark Zuckerberg and Facebook couldn’t go any lower, they gave the Nebraska Police a teen’s information and DMs just so they can prosecute her for getting an abortion! Sane woman should leave Facebook if they haven’t already done so!#DeleteFacebook pic.twitter.com/gvMqTfiju2

Ladies, DO NOT POST PERSONAL INFORMATION ON ANY SOCIAL MEDIA. DO NOT USE APPS TO TRACK YOUR MENSTRUAL CYCLE OR ANYTHING ELSE PERSONAL. YOU HAVE NO IDEA WHO HAS ACCESS TO THE INFORMATION. THOSE APP COMPANIES SELL YOUR DATA. FREE APPS ARE NOT FREE!!#DeleteFacebook pic.twitter.com/FV6byX6Cm8