Social media platforms have erupted with rumours that Ravish Kumar has resigned from NDTV after the Adani Group bought more than 29% stake in the media outlet. The hostile takeover by the Adani Group had left NDTV stunned as it issued a clarification on Tuesday. 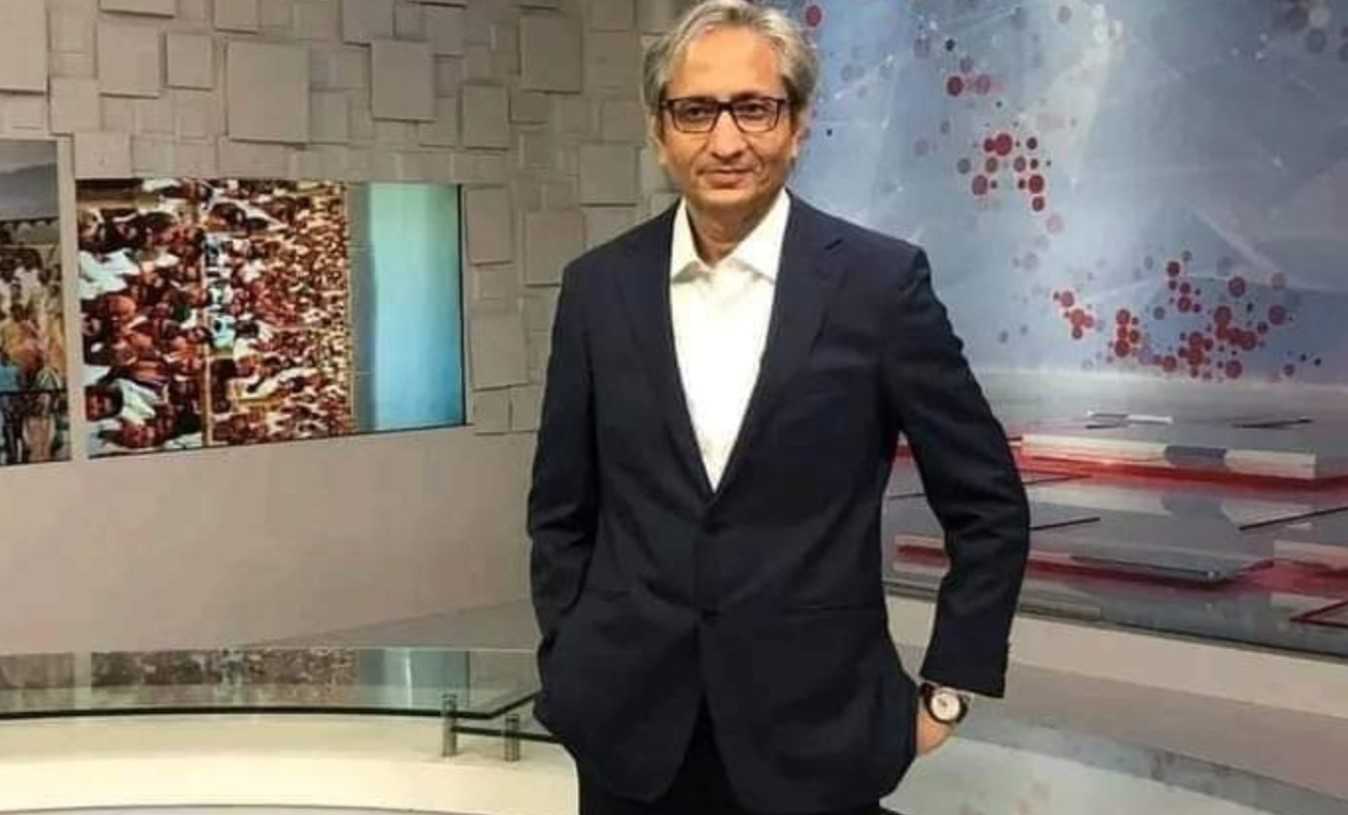 Soon, social media platforms erupted with rumours that Ravish Kumar has parted with NDTV. This was due to Gautam Adani’s close friendship with Prime Minister Narendra Modi. Many said that Kumar would find it difficult to continue working in a TV channel owned by a businessman friend of PM Modi.

“Ravish Kumar one of India’s finest journalist resigns from @ndtv. He spoke truth to power, even when the stakes were high & price steep. He has now paid his price in full, with Honour & Intergrity,” wrote another user.

However, the NDTV anchor issued a statement terming the reports of his resignation untrue. He said, “Honorable People, the point of my resignation is as baseless rumour as Prime Minister Narendra Modi has agreed to give me an interview and Akshay Kumar is waiting for me at the gate with Bombay mangoes.”

He concluded, “Yours, ravish Kumar, The world’s first and most expensive zero TRP anchor.”

Also Read: NDTV says it was kept in dark about Adani’s acquisition in media outlet

The Adani Group on Tuesday announced that it had bought more than 29% stake in NDTV and intended to buy 27% more in a bid to secure a complete control of the media outlet.

NDTV had issued a statement saying that it was kept in dark about the hostile takeover. A statement by NDTV read, “Without any discussion with New Delhi Television Limited (NDTV) or its founder-promoters, Radhika and Prannoy Roy, a notice was served upon them by Vishvapradhan Commercial Private Limited (VCPL) stating that it (VCPL) has acquired control of RRPR Holding Private Limited (RRPRH). This entity owns 29.18% of NDTV. It has been given two days to transfer all its equity shares to VCPL.”

The Adani Group had earlier bought stakes in Quint, a media platform founded by Raghav Bahl.