Anshula Kapoor and brother Arjun Kapoor on Thursday penned emotional notes on the birth anniversary of their mother Mona Shourie. 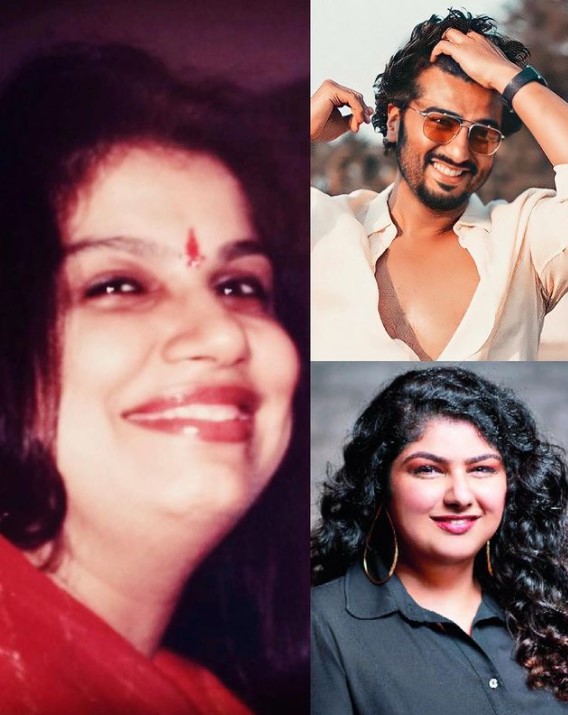 Sharing a photo her mother, Anshula wrote on Instagram, “Happy Birthday Ma. That feeling of “I want my mom” really doesn’t have an age limit. And grief has no time limit either. It’s been 10 years, but on most days it still takes so much work just to feel okay.”

She continued, “Ma, I hope you’re looking at us from wherever you are and you’re proud of @arjunkapoor & me. He makes me proud every single day, and on days like today when my heart breaks a little extra, knowing I have him makes the cracks heal a little faster.

“Dahi kadhi and rice doesn’t taste the same without you Ma, but I’m going to toast to you and have some for lunch anyway.

“Love you. You’re the most precious piece of my heart. #AlwaysAndForever.”

Brother Arjun shared the same photo to write, “Happy birthday Mom. I miss seeing your name on my phone. I miss coming back home to you. I miss seeing you & @anshulakapoor talk away endlessly. I miss you maa… I miss saying ur name I miss your smell I miss being immature & having you sort me out I miss being a child I miss smiling with you I miss being ok I miss feeling whole because I had you be my side… I am incomplete without you I just hope this version of me is still making you proud as u watch over us.

“Love you, Your flawed over honest chubby cheeks son…”

Mona Shourie Kapoor had died of cancer in 2012, just days before Arjun’s debut film Ishaqzaade was released. His father Boney Kapoor had married Sridevi, who too passed away recently. Post Sridevi’s death, Arjun and sister Anushla were seen standing by their father and step-sisters Janhvi and Khushi.