The Congress Working Committee on Friday launched a tirade against the Centre’s Narendra Modi government accusing it of being complicit in sharing national secrets with Arnab Goswami on the Balakot airstrikes. This was after the alleged leaked WhatsApp chat between the Republic TV founder and the former CEO of BARC, Partho Dasgupta, showed Goswami predicting the Balakot airstrikes three days before the Indian Air Force launched the military offensive deep inside Pakistan in February last year. 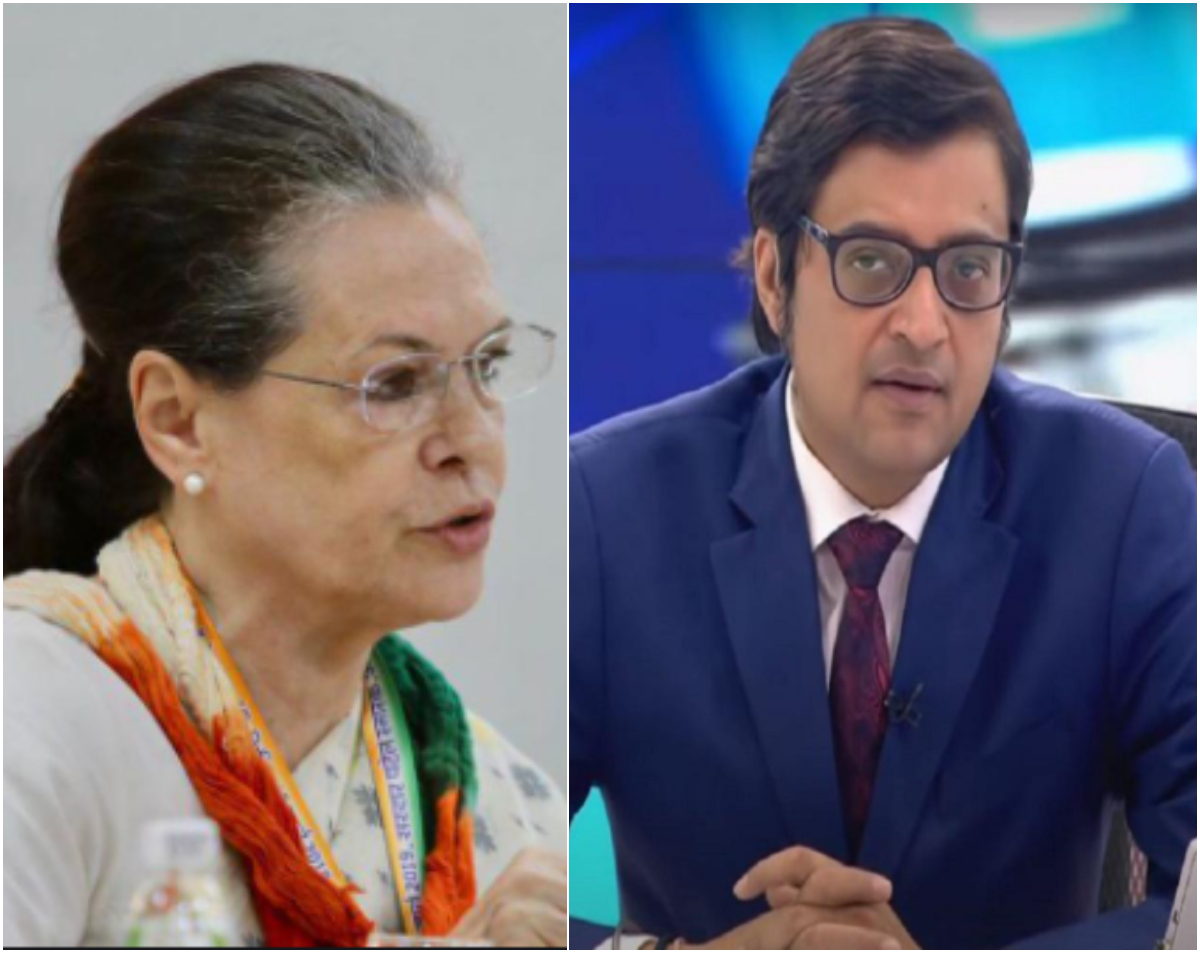 The CWC, the highest decision-making body of the Congress party, said in its resolution, “It is shocking that days after the revelations, the Prime Minister and the Central government remain silent on the issue as though the storm will pass. Their silence underlines their collusion, complicity and guilt. The storm will not pass and we will hold the Central government accountable for compromising national security and aiding India’s adversaries.”

Congress President Sonia Gandhi too targeted Goswami and the BJP saying that those who gave certificates of patriotism and nationalism to others now stood totally exposed. The CWC said that it was deeply worried ‘at recent revelations exposing the sordid conversations that have undoubtedly compromised national security.’

“It is clear that among those involved are persons in the highest echelons of government and there has been a breach of secrecy concerning vital and sensitive military operations. The revelations also point to inexcusable and deliberate subversion of Government structures, scandalous and extraneous influence over Government policies, and a vicious attack on the independence of the judiciary. The shameful compromise of the Modi Government with non-government players has been exposed,” the CWC resolution said.

The CWC demanded a ‘time-bound investigation by a Joint Parliamentary Committee to enquire into the breach of national security, violations of the Official Secrets Act and the role of the persons involved.’ “Ultimately, those who are guilty of treasonous behaviour must be brought before the law and punished,” the resolution read.

The controversy has been triggered by the leak of the WhatsApp chat between Goswami and Dasgupta. In the 500-page WhatsApp chat, allegedly leaked by the Mumbai Police, Goswami was seen predicting the Balakot airstrikes before the military exercise took place. Goswami had also faced flak for celebrating the Pulwama terror attack saying that his channel had won ‘like crazy.’

Pakistani Prime Minister Imran Khan had reacted to the leaked WhatsApp chat saying that it stood vindicated, adding that his country was not behind the Pulwama terror attack. Khan had said, “In 2019, I spoke at UNGA on how India’s fascist Modi govt used the Balakot crisis for domestic electoral gains. Latest revelations from communication of an Indian journalist, known for his warmongering, reveal the unholy nexus between the Modi govt & Indian media that led to dangerous military adventurism to win an election in utter disregard for the consequences of destabilising the entire region. Pakistan averted a larger crisis by a responsible, measured response to Balakot. Yet, Modi govt continues to turn India into a rogue state.”