Former film journalist Rajeev Masand is believed to be in critical condition at Mumbai’s Kokilaben Dhirubhai Ambani Hospital after he tested positive for COVID-19. Several film personalities including Dia Mirza, Bipasha Basu, Sanjay Suri and Nimrat Kaur have taken to social media to pray for his speedy recovery. 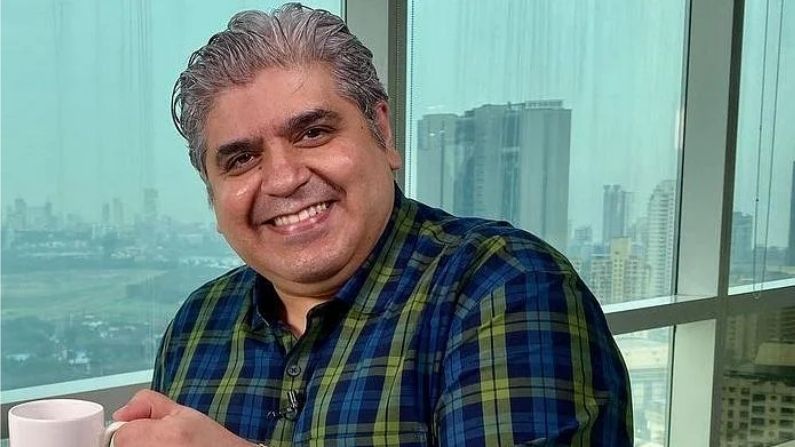 According to reports, Masand had to be admitted to the hospital after his oxygen level dropped significantly.

Some reports said that Masand had been placed on ventilator, but Somen Mishra, who works as Head of Creative Development (Scripts) at Dharma Productions, clarified that the former journalist was not on ventilator. ” Seems word is doing the rounds, too many calls/messages, so just clarifying he is not on ventilator. Critical, yes. Also slightly better today. Hoping praying for the best.”