Former CBI Director M. Nageswara Rao has opened up a new front against IAS topper from Kashmir, Shah Faesal, as he posed a direct question to Prime Minister Narendra Modi. Athar Aamir Khan, the ex-husband of IAS topper Tina Dabi, had once publicly confessed that Faesal had inspired him to become a civil servant. 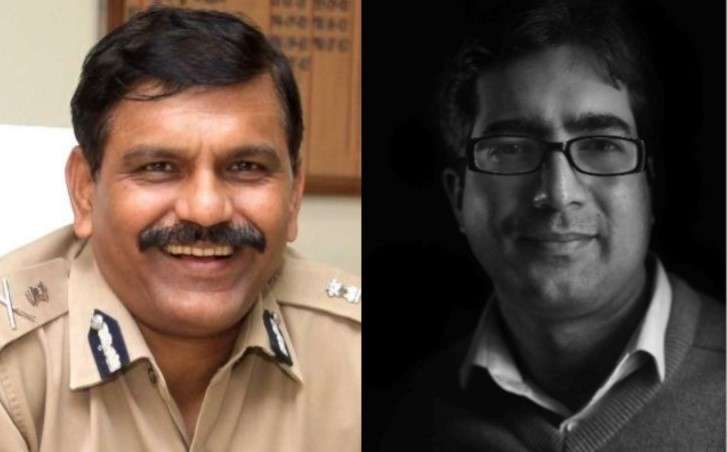 Rao, who was controversially ousted as the CBI Director after being punished by the Supreme Court in 2019, wrote on Twitter, “Modi Ji, May I ask whether you would have reinstated a Hindu IAS officer if had resigned protesting against anti-Hindu provisions of Constitution, anti-Hindu policies of Govt, gèñôćîde of Hindus in Kashmir, atrocities on Hindus in WB, etc & was jailed under Public Safety Act?”

Rao was referring to news reports on Faesal’s reinstatement in the IAS force after the latter resigned from the service in protest against the ‘unabated’ killings in Kashmir in 2019. Apparently, Faesal’s resignation was never accepted by the Narendra Modi government and the MHA headed by Amit Shah last month confirmed that the IAS topper had been reinstated in the service.

Faesal was arrested by the Indian security forces in 2019 after being stopped fromtravelling abroad at the Delhi airport. Arrested, he was later taken to Srinagar, where he was kept under house arrest for several months.

Faesal had become the first Kashmiri to top the civil services exams in 2009, becoming a role model for many Kashmiri IAS aspirants. He was reportedly flying to Istanbul when he was stopped at Delhi’s Indira Gandhi International Airport.

Months after his release, not only did he disband his political outfit, Jammu & Kashmir People’s Movement, but he also began to desperately prove his support for the Indian government.