Rohit Sharma on Thursday became the first IPL captain to lead an IPL side to seven straight defeats in the competition after Mumbai Indians lost their match against Chennai Super Kings. The defeat brought Sharma’s own performance under the scanner as he became the cricketer with the most ducks in the history of the IPL. 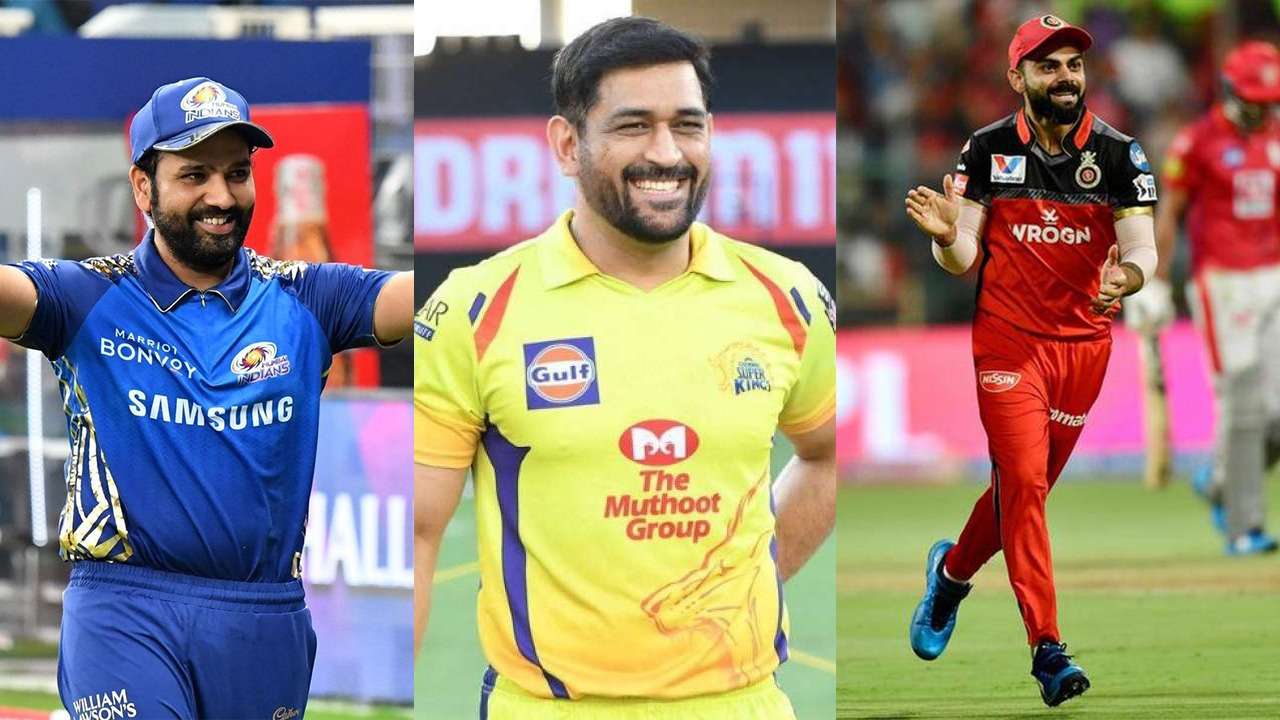 Sharma’s side Mumbai Indians, five-time IPL champions, have played seven matches in this year’s competition and have lost all seven matches. Sharma, who recently replaced Virat Kohli as the new captain of the Indian team in all three formats of the game, was dismissed by Mukesh Choudhary in the very first over of the match.

His dismissal triggered intense social media conversations with fans comparing his lean patch with that of Virat Kohli, who too was out for a golden duck in Royal Challengers Bangalore’s last match against Lucknow Super Giants.

No sooner did Sharma created a new record of getting out for a duck for the most number of times in the IPL, fans began to compare his feat with Kohli. Many blamed the captaincy pressure for Sharma’s poor form in the IPL. Others highlighted this was proof why Mahendra Singh Dhoni was a better player than both Kohli and Sharma. That’s because Dhoni played a scintillating knock of 28 from 13 balls to script a thrilling win for the CSK against Mumbai Indians.

Form is Temporary, Ducks are permanent

Virat Kohli and Rohit Sharma getting out on duck whereas MS Dhoni finished match for CSK by scoring 28 Runs in 13 Balls.