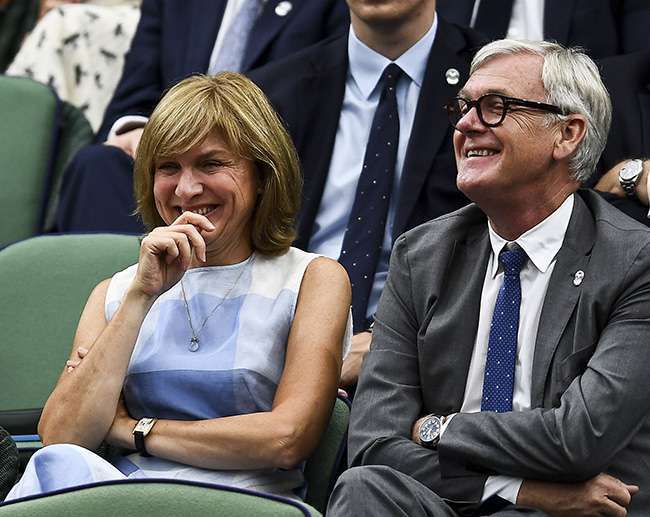 Bruce was first accused of repeating ‘Tory propaganda’ in 2019 when the then Shadow Home Secretary Diane Abbott sensationally accused the BBC presenter of anti-Labour biases. Abbott had appeared on Question Time just before the 2019 parliamentary polls. Bruce had wrongly supported claims by a panellist that the Conservatives were leading in the polls. She was also accused of presiding over Abbott’s mocking during the programme with the help of carefully selected audience members in the programme.

The Labour filed an official complaint to the BBC, which admitted that Bruce had indeed made a mistake on the polling, accepting that some polling companies showed Labour neck and neck in the poll. The public service broadcaster had to issue an on-air apology. 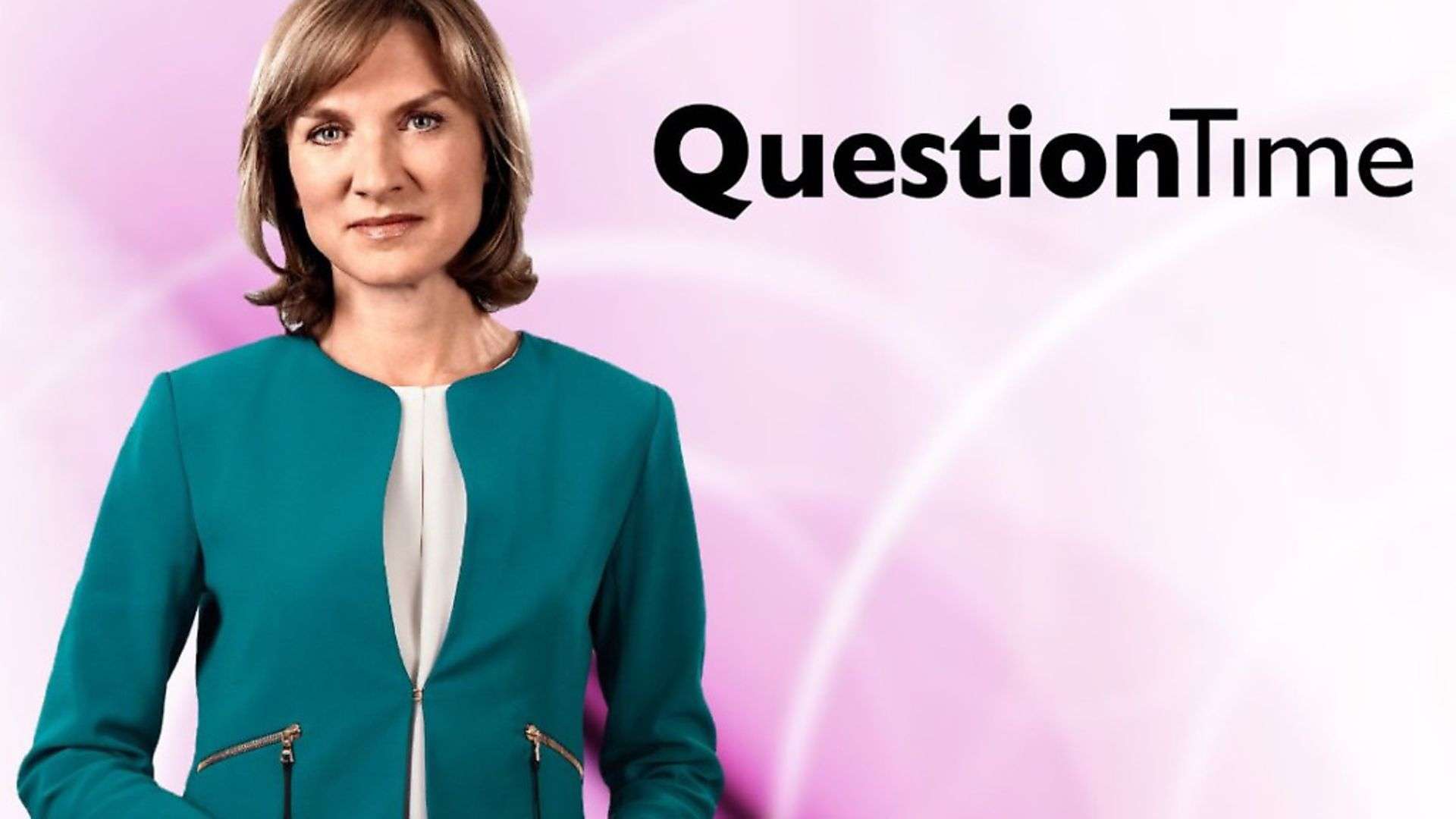 Bruce recently found herself in a spot of bother after netizens took to Twitter to highlight how the controversial BBC presenter had gagged an audience member because she had sought to highlight Prime Minister Boris Johnson’s hypocrisy on peaceful protests by members of public in the wake of the Russian invasion of Ukraine.

58-year-old Bruce is married to Nigel Sharrocks, who is the CEO of Carat Global Management Limited, an advertising company. After she was accused of gagging an audience member on Question Time, one Twitter user alleged that the company owned by Bruce’s husband had received £3.9m from the Conservative government to advertise government policies. This, many critics say, is the reason of Bruce’s alleged biases in favour of the Tory. The BBC has refused to take action against her despite repeated allegations of biases. 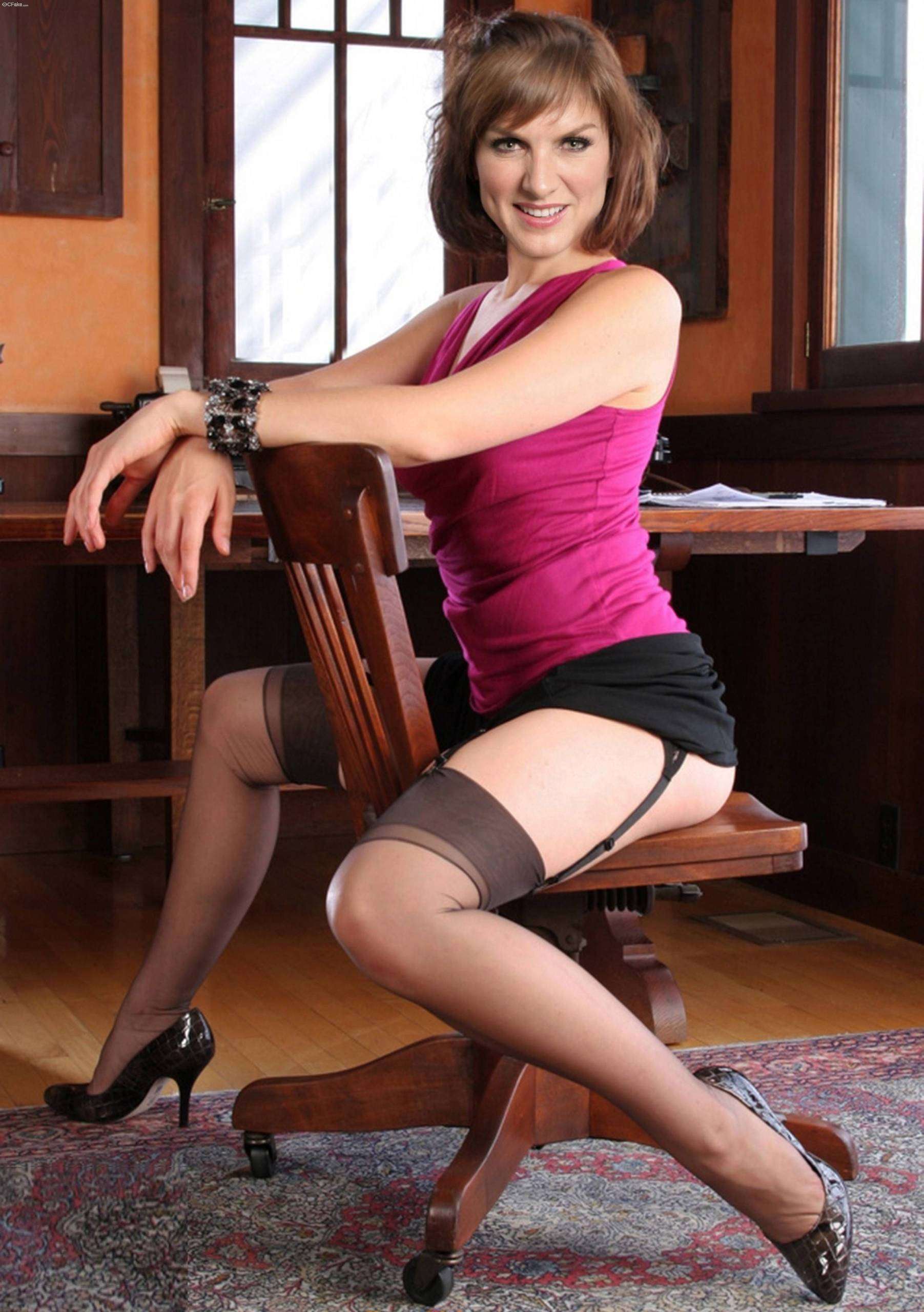 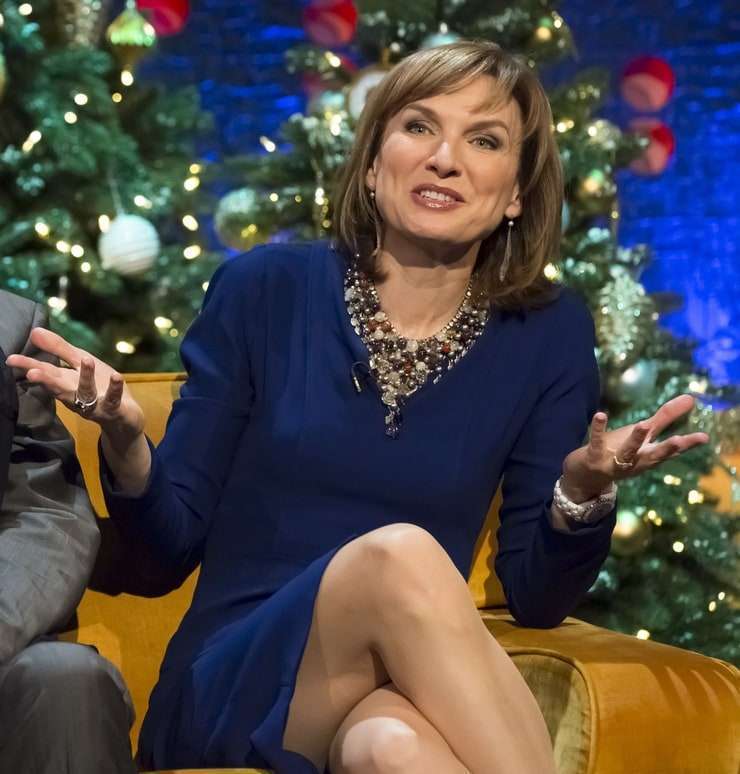