England on Sunday comfortably defeated Senegal 3-0 to set up a quarter-final clash with France in the ongoing Fifa World Cup. 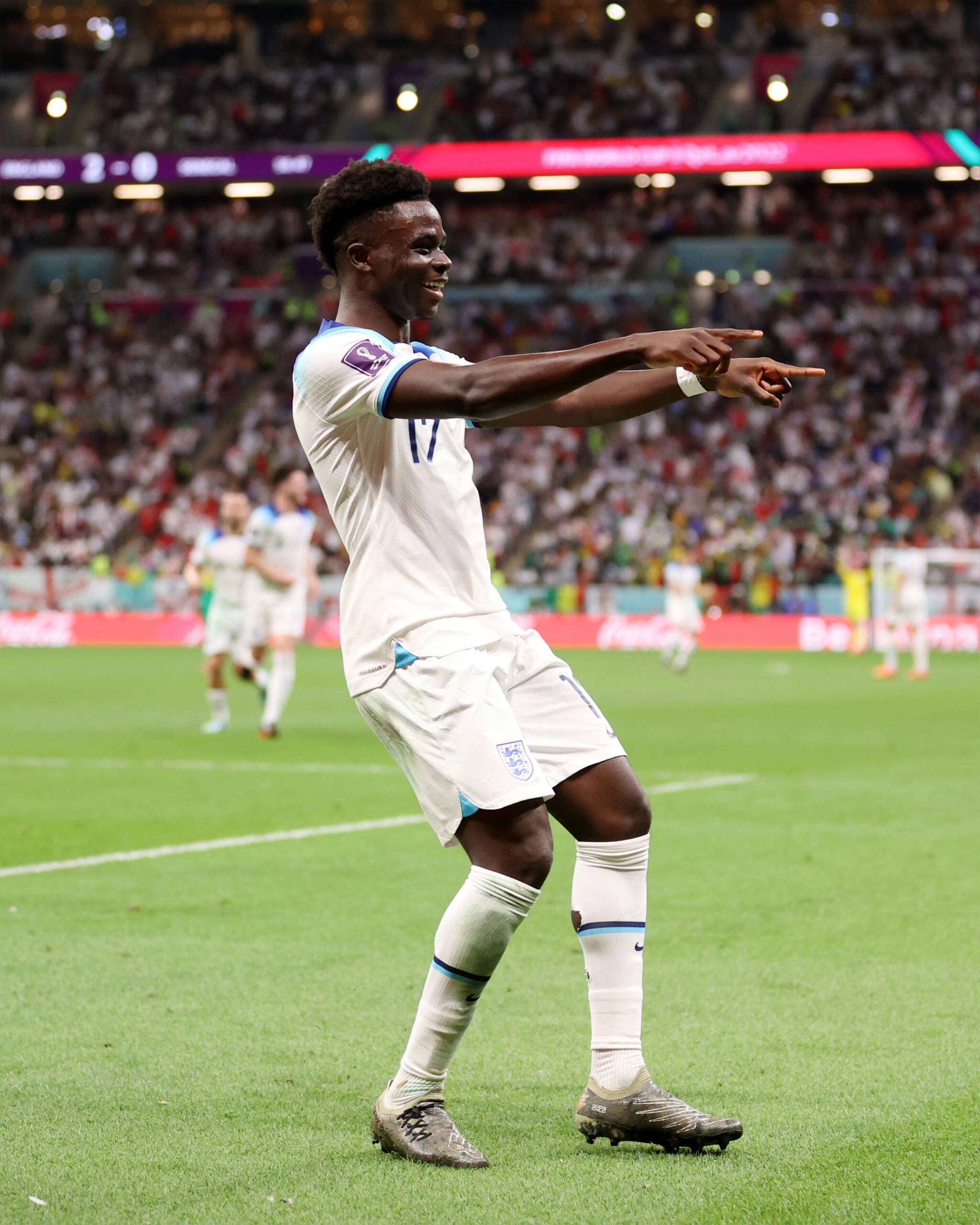 England had started the match without Raheem Sterling, who is believed to be ‘dealing with family matter’ and was unavailable for the game.

England will now face France in the quarter-finals on Saturday. France had defeated Poland 3-1 in an earlier match on Sunday.

Reacting to his side’s win, Kane said that the knock-out game ‘is never easy’ but his players showed great maturity.

“We have got a great mixture of youth and experience,” Kane said after the match.

He said that his players must recover in time for the big clash against France.