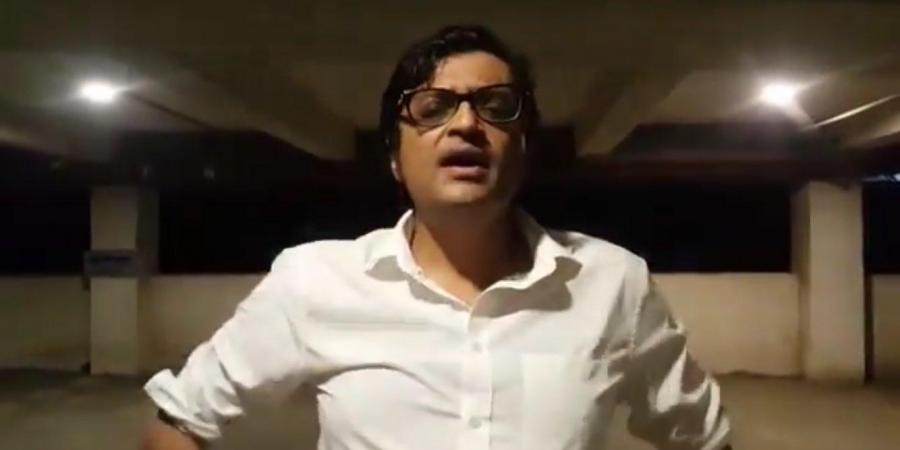 According to news agency PTI, Goswami has sought a direction to restrain the authorities from continuing any probe initiated pursuant to the filing of the FIR on 2 May. This is the second time in recent days that Goswami has approached the country’s highest court seeking relief in multiple police cases.

Earlier, the Supreme Court had granted him three-week protection from arrest after he was accused of inciting religious violence through his TV while covering the tragic lynchings of two Hindu monks in Maharashtra’s Palghar.

He was later subjected to intense police grilling for over 12 hours at a police station in Mumbai.

The fresh plea filed by Goswami in the Supreme Court comes just days after the Maharashtra government moved the apex court alleging that Goswami, facing a probe in a criminal case for his alleged comments to communalise the Palghar lynching, accused the controversial anchor of ‘browbeating’ the police by ‘creating fear psychosis.’

A fresh police complaint has been filed against Goswami for hurting the religious sentiments of the Muslim community through one of his TV shows on Republic Bharat. The complainant, Irfan Abubakar Sheikh, from the Raza Education Welfare Society, told news agency PTI, “Arnab tried to target a particular community through his show which was aired on April 29 while the incident had taken place on April 14.”