Former India wicket-keeper Farokh Engineer has apologised to Bollywood actress and Virat Kohli’s wife, Anushka Sharma, for alleging that a national selector was serving tea to her during this year’s World Cup competition in England. Hours after his sensational allegation evoked an extraordinary response from Anushka, Engineer apologised saying that a mountain was being made out of a ‘molehill.’ 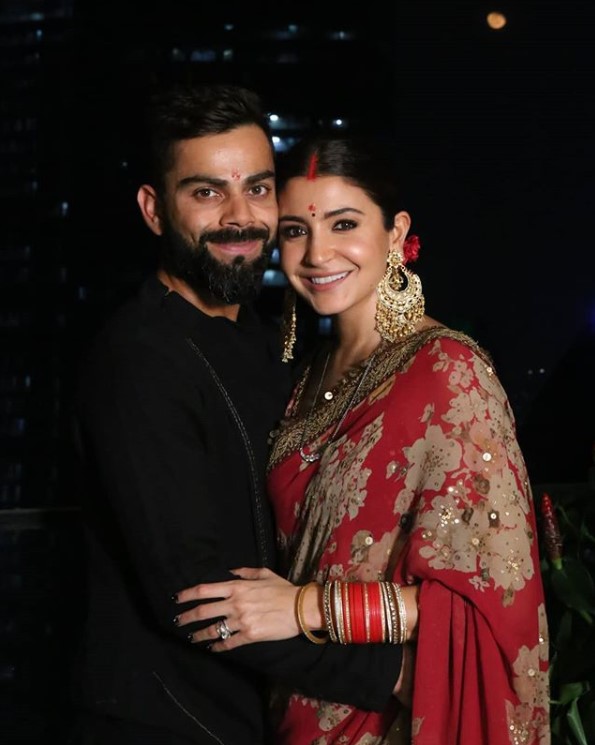 “I just said it in a jest and it’s being made a mountain out of a molehill,” the former India cricketer was quoted by Republic TV. He added, “Poor Anushka has been dragged into it, she is a lovely girl. Virat Kohli is a brilliant captain and coach Ravi Shastri is extremely good. The entire matter is being blown up unnecessarily. It turned out to be a selector as he was wearing an all India blazer.”

Engineer had earlier said that he saw a man wearing Team India blazer and serving tea to Anushka during the World Cup competition. According to Engineer, when he asked the individual about his identity, he said that he was a national selector.

His comments had evoked an angry response from Anushka, who posted a hard-hitting statement terming Engineer’s allegation a lie. She had written, “I have stayed quiet through all the times I was blamed for the performance of my then boyfriend, now husband Virat and continue to take the blame for the most baseless things involving Indian cricket. I kept quiet then. My name has been used in fabricated stories claiming that I am part of close-door team meetings and influenced selection processes and I have kept silent. My name has been wrongfully used to say how I have been given preferential treatment or how I have overstayed my authorised time with my husband on foreign tours which if anyone really cared about finding facts from the board, would know that I have always and always followed protocol but yet, I kept quiet.”

She had gone on to conclude that she drank coffee and not tea as was being alleged.