Netizens have been reacting fervently after actor Varun Dhawan publicly ‘insulted’ Arjun Kapoor for the latter’s decision to comment on a swimming video. While Varun’s fans are applauding him for his ‘savage’ reply, others are expressing their shock at the public ‘insult’ meted out to Arjun. 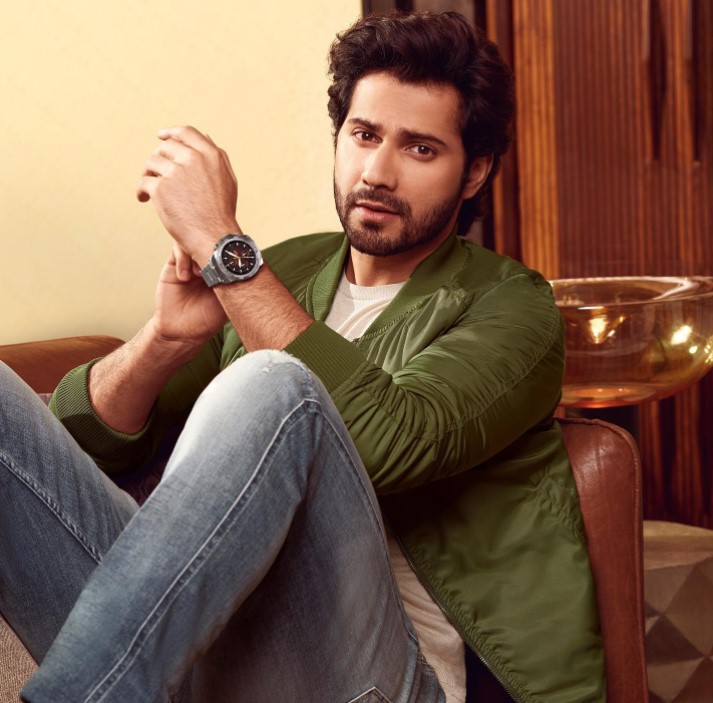 This started with Varun sharing a video of him swimming in a pool on Instagram. Sharing his video, Varun wrote, “Samundar mein nahake ????”

Arjun commented cheekily, “This pool didn’t need u to swim…” But little did Arjun realise that his comment may have visibly angered Varun, who responded bluntly, “@arjunkapoor this comment section didn’t need your comment.”

Varun’s reply left fans divided his supporters praised him for insulting Arjun. One wrote, “Jaise ko taisa mila, bada maza aaya (Tit for tat, really enjoyed this).” Another wrote, “Stay in your limits when speaking to Varun. He’s the father of Bollywood.” “Savage Dhawan is back,” commented another Varun fan.

Varun Dhawan was last seen in Coolie No. 1, which also starred Sara Ali Khan among others.

Coolie No. 1 was released on Amazon Prime Video. The movie evoked mixed reactions from Bollywood fans with many expressing their disappointment with the remake of an old Govinda classic.