Instagram has removed the verified account of former Bigg Boss contestant Hindustani Bhau’s verified account after he posted a video message calling for mass violence against those who insulted Hindu gods. The notoriously abusive troll had come under widespread condemnation after a large number of netizens reported his account to those managing the Facebook-owned platform. 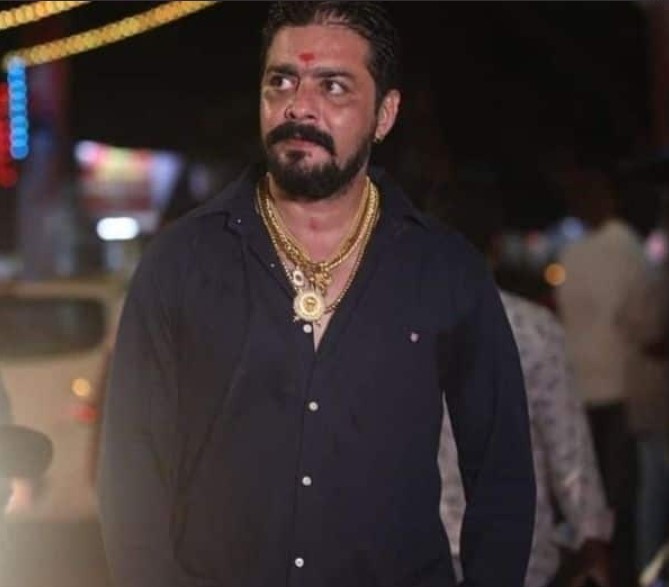 The development comes amidst Facebook’s lobbyist executive Ankhi Das facing considerable outrage for defending BJP hatemongers. The Wall Street Journal had reported that Das vetoed the move to ban known Islamophobe Raja Singh, also a BJP MLA in Telangana assembly, saying that any coercive action against his hate videos will have an adverse effect on Facebook’s business prospects in India.

The WSJ report had also hinted at Facebook’s role in compromising the outcome of 2019 Lok Sabha polls.

The India head of Facebook had thrown his weight behind Ankhi Das, but the revelation on the social media giant’s dirty nexus with the BJP did not stop a rebellion of sorts from growing in the company’s global team. A group of Facebook employees has written an open letter on the company’s internal platform demanding answers to some tough questions on ‘anti-Muslim bigotry’ promoted by the India team under Ankhi Das. The letter also demanded diverse representation in Facebook’s ‘policy team in India (and elsewhere).’

Das had also faced criticism for inaction against Hindustani Bhau after a video of former Bigg Boss contestant calling for mass violence was shared by comedian Kunal Kamra on Twitter. In the video, the motormouth former Bigg Boss contestant was heard asking his followers to take the law into their hands to teach people a lesson if they insulted Hindu gods. Among those condemning the known hatemonger was Saif Ali Khan’s co-star Kubbra Sait, who expressed her shock at the inaction against Hindustani Bhau by authorities.