Facebook has announced that it was investing a whopping $5.7 billion, or INR 43,574 crore, in Reliance Jio Platforms Limited, part of Reliance Industries Limited, making Facebook its largest minority shareholder. Reacting to the development, Reliance chairman Mukesh Ambani said that he was humbled by Facebook’s decision to invest in Jio. 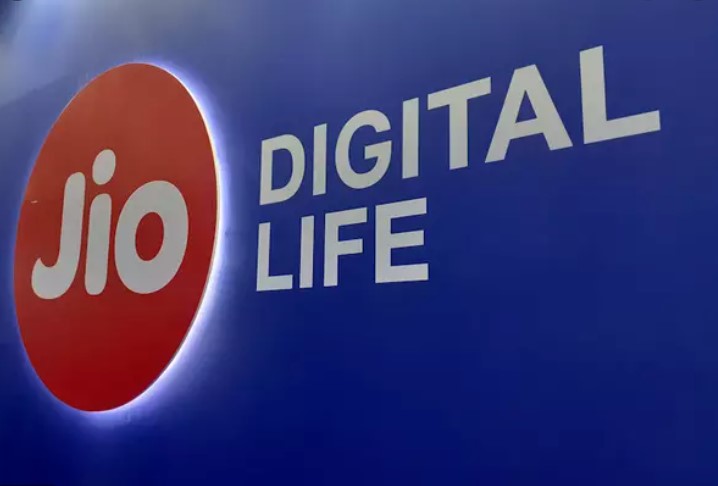 Announcing the decision, Facebook said, “This investment underscores our commitment to India, and our excitement for the dramatic transformation that Jio has spurred in the country. In less than four years, Jio has brought more than 388 million people online, fueling the creation of innovative new enterprises and connecting people in new ways. We are committed to connecting more people in India together with Jio.”

A statement by the social media giant said, “India is in the midst of one of the most dynamic social and economic transformations the world has ever seen, driven by the rapid adoption of digital technologies. In just the past five years, more than 560 million people in India have gained access to the internet.

“Our goal is to enable new opportunities for businesses of all sizes, but especially for the more than 60 million small businesses across India. They account for the majority of jobs in the country, and form the heart and soul of rural and urban communities alike. In the face of the coronavirus, it is important that we both combat this global pandemic now, and lay the groundwork to help people and businesses in the years to come.”

Mukesh Ambani, for his part, said, “When Reliance launched Jio in 2016, we were driven by the dream of INDIA’S DIGITAL SARVODAYA – India’s Inclusive Digital Rise to improve the quality of life of every single Indian and to propel India as the world’s leading Digital Society. All of us at Reliance are therefore humbled by the opportunity to welcome Facebook as our long-term partner in continuing to grow and transform the digital ecosystem of India for the benefit of all Indians.”

Facebook founder Mark Zuckerberg said in a post, “There’s a lot going on in the world right now, but I wanted to share an update on our work in India. Facebook is teaming up with Jio Platforms — we’re making a financial investment, and more than that, we’re committing to work together on some major projects that will open up commerce opportunities for people across India.

“India is home to the largest communities on Facebook and WhatsApp, and a lot of talented entrepreneurs. The country is in the middle of a major digital transformation and organizations like Jio have played a big part in getting hundreds of millions of Indian people and small businesses online.”