Popular TV actress and Bhabhi Ji Ghar Par Hain star Saumya Tandon on Tuesday became a hero on social media after it emerged that she was one of the four actors, who had refused to sell their soul for money to Cobrapost investigative team. While as many as 36 celebrities from the entertainment industry had agreed to accept money to push a political party’s agenda using their social media pages, Saumya had bluntly refused to be a part of this dirty game. 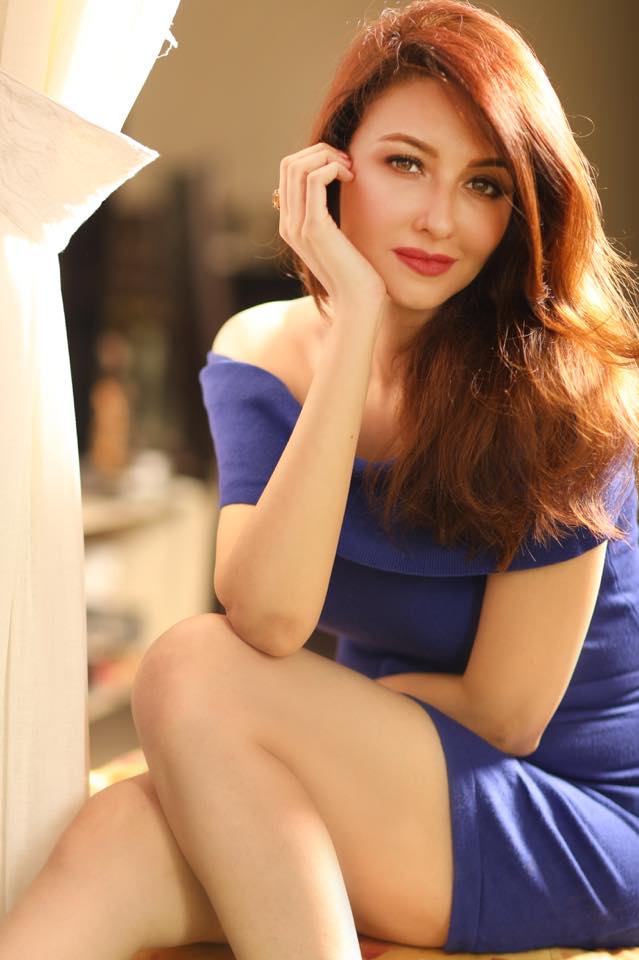 No sooner did Janta Ka Reporter carried a report on Saumya, Arshad Warsi, Raza Murad and Vidya Balan not accepting money from the Cobrapost team during their sting operation, Saumya began to trend on social media nationally. An overwhelming number of Twitter user hailed her as a real hero. One fan on Twitter wrote, “Beauty with brains and RESPECT.” Another user wrote, “So proud of u .” User Gaurav Sarkar tweeted, “The panelists agree that Arshad Warsi, Vidya Balan, Saumya Tandon and Raza Murad deserve a “salute” for not taking part in this proxy campaigning exercise.”

Speaking exclusively to Janta Ka Reporter, Saumya said, “Well, in my 12 years of career in the entertainment industry, there have been many times that I have been approached for either endorsing a political party especially closer to the elections or to rally for a particular candidate or talk about a particular party on social media or go attend their parties. I have never done that. I will never do that.”

Saumya, who’s currently on maternity leave after having a baby boy, emphatically said that she would ‘never sell’ herself for money. The popular actress, who plays the character of Anita Bhabhi on &TV’s show Bhabhi Ji Ghar Par Hain, said, “Unless and until I truly believe in the person or the party because there are a lot of things that I do for money, but this is something I will never do for money. Because I feel that this is far more serious and it has far greater implications and I would never sell myself for money on these kind of things. If I have to really earn money, I would rather do a role, you know, or a project which is not of national importance or something which has serious consequences. So I have always stood by it and I will stand by it.”

When asked what she made of other stars, who had succumbed to the lure of money offered by the Cobrapost tea, Saumya said, “It’s their personal choice. I am nobody to comment or pass a judgement on them. But I know for me, I wouldn’t support an issue, person or political party for money. I would only support them if I truly believe in them. I can support an initiative irrespective of the political party that it belongs to if I believe in it. So, I would support something only if I believe in it.”