Janta Ka Reporter 2.0
Home Entertainment “Everybody around me has been asked to take a pay cut”: ‘Nervous’...

Saumya Tandon of Bhabhi Ji Ghar Par Hain has dropped a bombshell by revealing that all TV artists had been asked to take pay cuts going forward in the future. Saumya’s stunning revelation on the new normal came after it emerged that the shooting for Bhabhi Ji Ghar Par Hain had resumed after several months of lockdown due to the COVID-19 pandemic. Saumya is, however, nervous about returning to the sets due to the fear of COVID-19 as thousands die of the deadly virus in Mumbai. 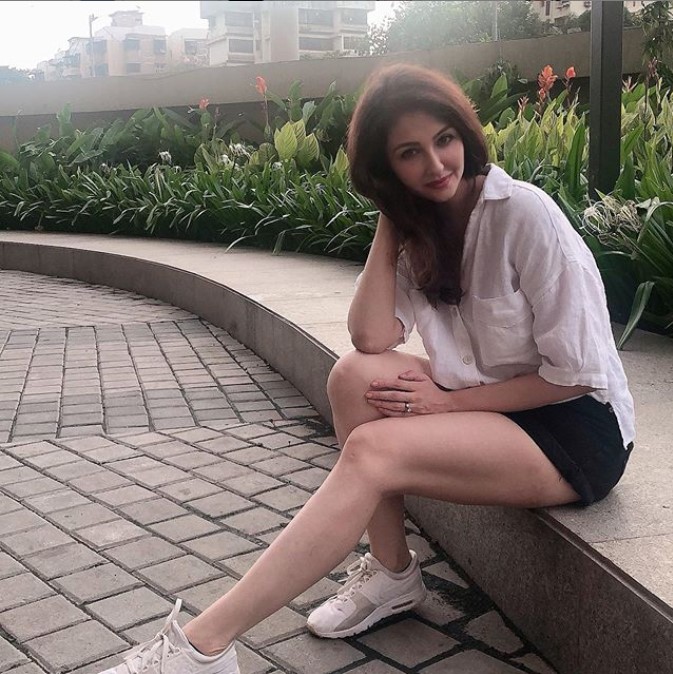 “It’s not just me, it has happened with everybody. It’s not in just our industry, it is happening everywhere. It is for the work that is to be done for the future, it is not for the work which we have already done for which the payments are pending,” Anita Bhabhi of the &TV show was quoted by Times of India.

Saumya added, “But whatever we shoot in the future because the entire TV industry has to go through some cuts, seeing the economy has been shaken up not just in our country, but across the globe. Unfortunately, this disease has been unkind to everyone in many ways. So, it is not just me, but all my friends in the television industry, I am not talking about only the people who are working with me in this show, but everybody around me has been asked to take a pay cut. All the production houses have informed their artists that going forward in future they will have to cooperate.”

Last week, photos from the sets of Bhabhi Ji Ghar Par Hain showed that the shooting had finally resumed. In the viral photos, Angoori Bhabhi fame Shubhangi Atre and Aasif Sheikh, who plays the character of Saumya’s husband, could be seen shooting their parts.

Saumya had recently shared her nervousness on returning to the sets of Bhabhi Ji Ghar Par Hain. She had told ET Times TV, “The situation in Mumbai is currently bad and unfortunately we are the most affected city. However, the nature of our job is very different. It’s not like you can travel to your office and sit on your desk and work. We work in a cluster. Our nature of job is such that somebody gets us our dress, someone is going to do our hair. Makeup we can still do ours, but a lot of physicality is involved in the process of shooting.”

Mumbai, where the shooting of the show takes place, has become the worst-affected Indian city in India. Mumbai alone has recorded 4,759 COVID-19 deaths up until now. With the lockdown norms easing, these numbers are likely to increase further.