Patanjali founder Ramdev has once again found himself in a spot of bother after he was seen challenging the law enforcement agencies to arrest him. 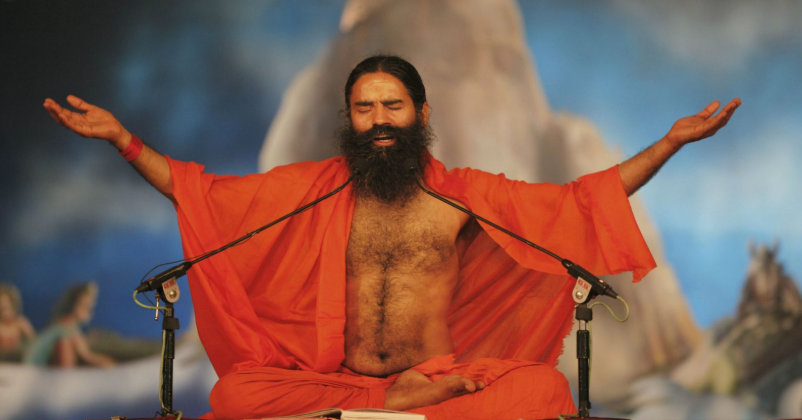 The controversial yoga guru did not stop here as he began to flaunt how he had mastered the art of influencing social media narrative in his favour. He said, “They are creating noise. Sometimes they trend ‘Arrest Ramdev,’ sometimes they address me as ‘Thug Ramdev.’ I say let them run their campaign. Now even I’ve gained practice with social media skills. in managing (social media) trends. And my trends always reach the top.”

Ramdev has been facing the ire of the Indian Medical Association after he repeatedly spoke against allopathy and even called it ‘stupid science.’ However, faced with a legal notice, Patanjali had to issue a clarification. Ramdev himself had to withdrawn his statements after Health Minister Harsh Vardhan wrote to him.

Days later, the controversial BJP supporter was seen insulting COVID warrior doctors, who had died in the line of their duty. He was seen saying in a viral video, “They want to become doctor, tor, tor, tor, tor. (laughs). 1,000 doctors have died even after getting the double dose of corona vaccines. What kind of doctors are they if they could not save themselves?”

Dr. Vinay Aggarwal, former IMA President, had told Hindustan Times that Ramdev was nothing more than a commercial thug and urged the government to arrest him.

Ramdev was reacting to the growing demand for his arrest under the Epidemic Disease Act as many argued that his disparaging comments about the allopathy medicines could potentially pose severe health risks for many people in India.