England beat World Champions New Zealand in the Lord’s Test on Sunday as Joe Root achieved another milestone by scoring a brilliant century and completing 10,000 runs in Test cricket. England needed 277 runs to win the match and they did so by losing only five wickets. England now lead the three-match series 1-0. 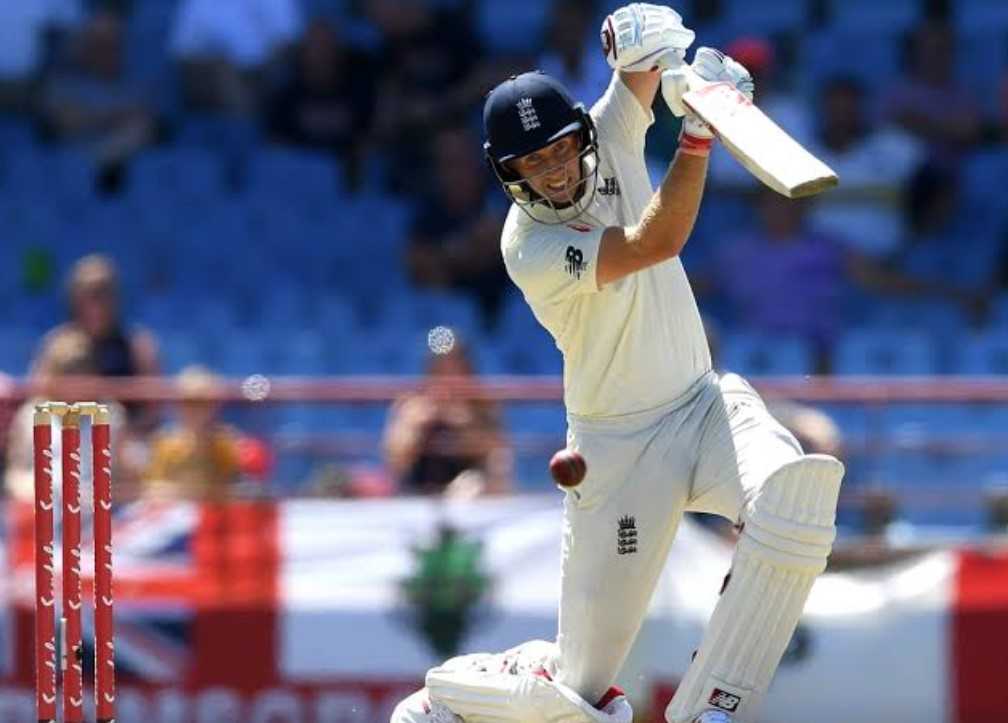 This was Root’s 26th Test century as he became only the 11th player ever to complete 10,000 runs in Test cricket.

Root added 108 runs with Ben Foakes for the sixth wicket after skipper Ben Stokes departed for 54.

This is England’s first Test win under Stokes and Brendon McCullum as the team’s head coach.

Root has reached the 10,000-run mark at the age of 31 years, 5 months, 5 days. Sir Alastair Cook too had achieved this milestone exactly at the same age. This makes both Cook and Root the joint-youngest players to reach the 10,000-run mark.