Elon Musk on Tuesday did not tweet about joining the Twitter board after becoming the single biggest shareholder in the microblogging site. But the billionaire Tesla founder announced a poll on Twitter for a radical change on the social media platform. Twitter CEO Parag Agrawal, however, did not waste time in welcoming Musk to the company’s board. 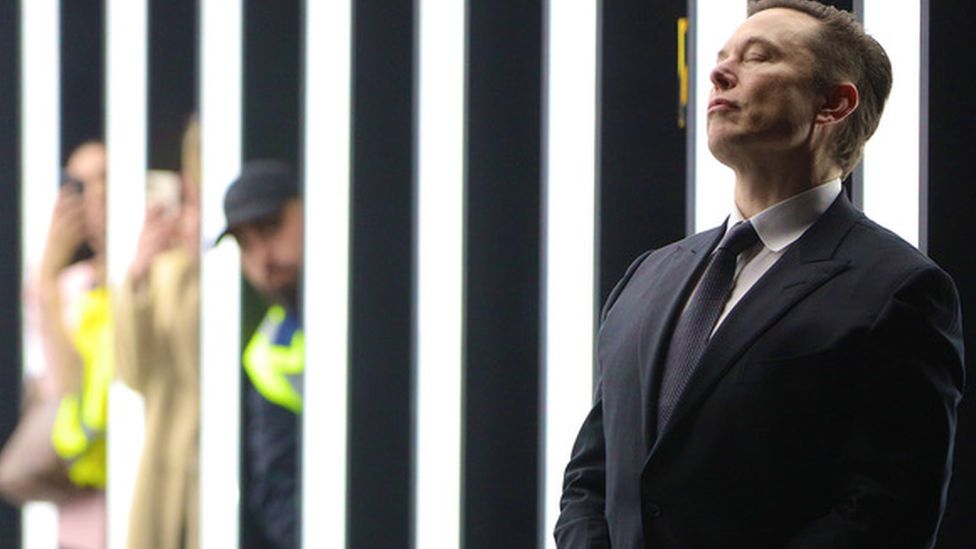 Agrawal wrote, “I’m excited to share that we’re appointing @elonmusk to our board! Through conversations with Elon in recent weeks, it became clear to us that he would bring great value to our Board.”

He added, “He’s both a passionate believer and intense critic of the service which is exactly what we need on @Twitter, and in the boardroom, to make us stronger in the long-term. Welcome Elon!”

Musk replied, “Looking forward to working with Parag & Twitter board to make significant improvements to Twitter in coming months!”

Looking forward to working with Parag & Twitter board to make significant improvements to Twitter in coming months!

This was after Musk announced a poll on Twitter asking users if they wanted the social media platform to introduce ‘edit’ button. He wrote, “Do you want an edit button?” More than 28 lakh people had taken part in his poll with eight more hours to go. Of them, 74.3% of people had voted in favour of Twitter introducing edit button.

Twitter co-founder Jack Dorsey tweeted, “I’m really happy Elon is joining the Twitter board! He cares deeply about our world and Twitter’s role in it. Parag and Elon both lead with their hearts, and they will be an incredible team.”

Musk’s 9.2% stake in Twitter may appear insignificant, but the news of Musk becoming the single biggest shareholder in Twitter pushed its share values sharply. This meant that Tesla founder’s stake is already being valued at more than $3bn.

Not too long ago, Musk had lashed out at Twitter for curbing free speech as he called for an alternative social media platform.