The Mumbai Police have rejected the Arnab Goswami’s TV claim that Sushant Singh Rajput’s ex-manager Disha Salian’s body was found naked. The clarification by the Mumbai Police came days after actor Sooraj Pancholi rubbished media reports claiming that Disha was pregnant with his child and Bollywood actor Salman Khan was protecting him. 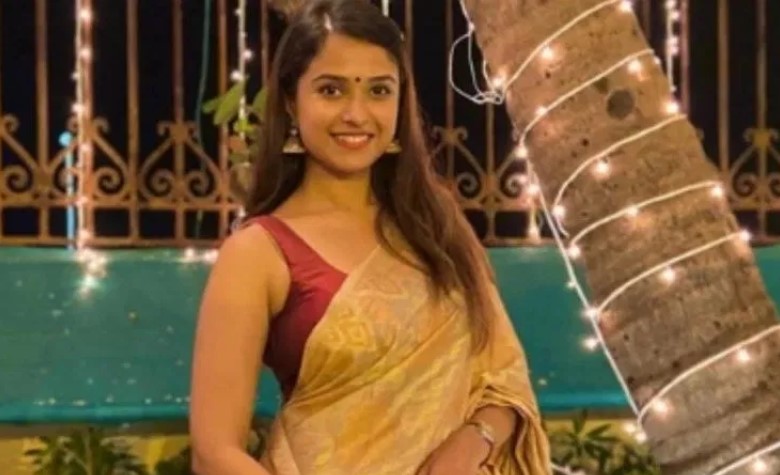 Vishak Thakur, DCP Zone-11, was quoted as saying, “This is to clarify that the reports of Disha Salian’s body being found naked is false. After the incident, Police immediately reached the spot and did ‘panchnama’ of the body. Her parents were at the spot,”

DCP Thakur, according to news agency ANI, added, “Disha had made last call to her friend Ankita whose statement has been recorded. Statements of 20-25 people recorded so far.”

Disha had made last call to her friend Ankita whose statement has been recorded. Statements of 20-25 people recorded so far: Vishal Thakur, DCP Zone-11. #Mumbai https://t.co/SMfGFVzQ6B

A report by Republic TV owned by Arnab Goswami doing the rounds had sensationally claimed that Disha’s body was found without clothes. The ‘post-mortem’ report of Disha’s body broadcast on Goswami’s Republic Bharat had claimed, “Condition of the votes-Whether wet with water, stained with blood or soiled with vomit or faecal matter.” The conclusion next to it said ‘Nude body.’ 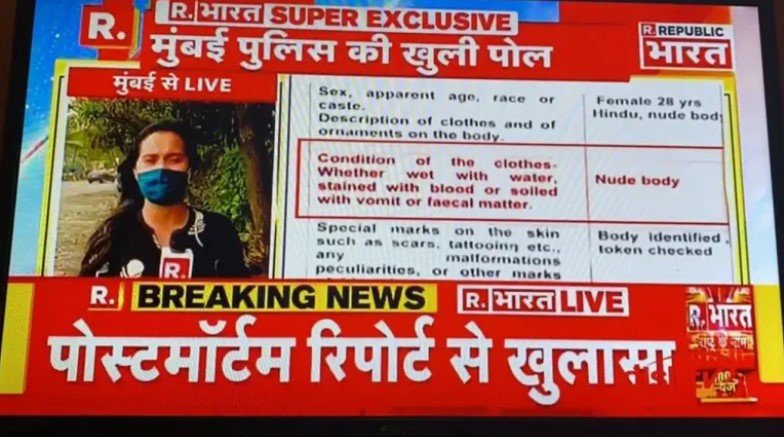 However, the Mumbai Police, which is probing the death of Sushant Singh Rajput’s death has denied the claim broadcast by Republic TV.

This came just days after actor Sooraj Pancholi broke his silence on claims that Disha Salian was pregnant with his child before she committed suicide. The Hero actor had also rubbished allegations of a scuffle with Sushant Singh Rajput before the 34-year-old actor committed suicide on 14 June. Reacting to allegations of being protected by Salman Khan, Sooraj had said that there was no truth to the allegations.

Disha’s parents had later issued an extraordinary statement saying that the ‘unnecessary rumours’ were deeply ‘upsetting’ and ‘unnecessary’.

Disha had ended her life by jumping off the 14th floor of her building just days before Sushant’s body was found from his flat in Mumbai.