Disha Patani recently trended on the internet after she revealed how a mosquito-bite had left a scar on her face. Salman Khan’s co-star was left stunned by her boyfriend Tiger Shroff, who decided to pull off his ‘first and last’ ‘double-back’ on camera. Reacting to the stunning video of Tiger landing perfectly after his extraordinary somersault, Disha reacted in disbelief as she termed her boyfriend’s act ‘unreal.’ 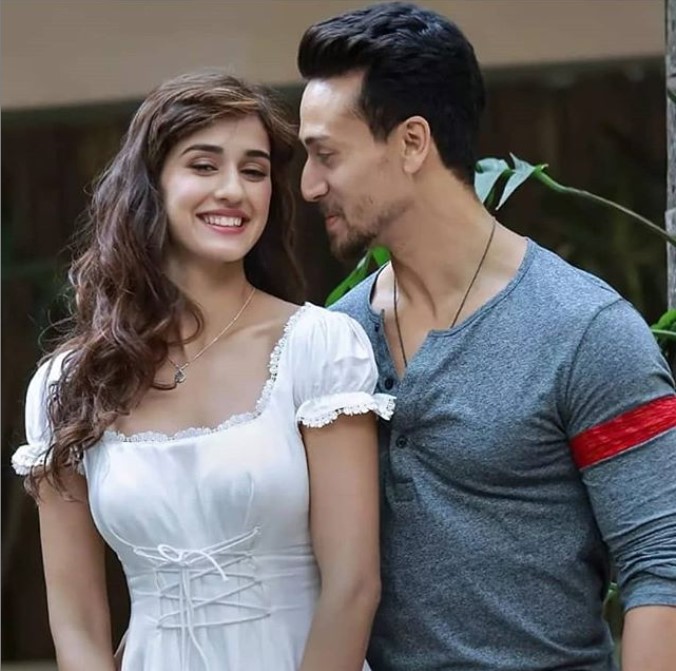 While sharing the video, Tiger wrote, “Man i miss my boys! This was the first and last time i attempted a double back! Look at that pretty landing ? wish i could say the same for my face.”

Man i miss my boys! This was the first and last time i attempted a double back! Look at that pretty landing ? wish i could say the same for my face ? #bestteam #oldtrainingfootage @zileymawai @kuldeepshashi @nadeemakhtarparkour88 @swainvikram

But the best comment came from Tiger’s girlfriend Disha, who wrote, “Unreal.”

This is not the only time that Tiger has flaunted his double-landing. Last week, while sharing a video of his another incredible act, Tiger had written, “Little pleasures of life…my boys and I celebrating my first double landing.” This had prompted his sister Krishna Shroff to write, “Blessed with the strongest team behind you.”

Tiger had recently made the boldest statement yet about Disha when he indirectly referred to her as Vitamin D. Disha had recently mourned the death of Tiger’s cat, who the Baaghi actor had described as his brother for 17 years.