Disha Patani is no stranger to controversies on social media as the Bharat actress has often faced flak for her decision to share bold photos. This Sunday was no different when Disha took to her social media pages (both Instagram and Twitter) to share her photos by wearing just undergarments. This has now made a target of incessant trolling with many questioning her decision to pose in undergarments. 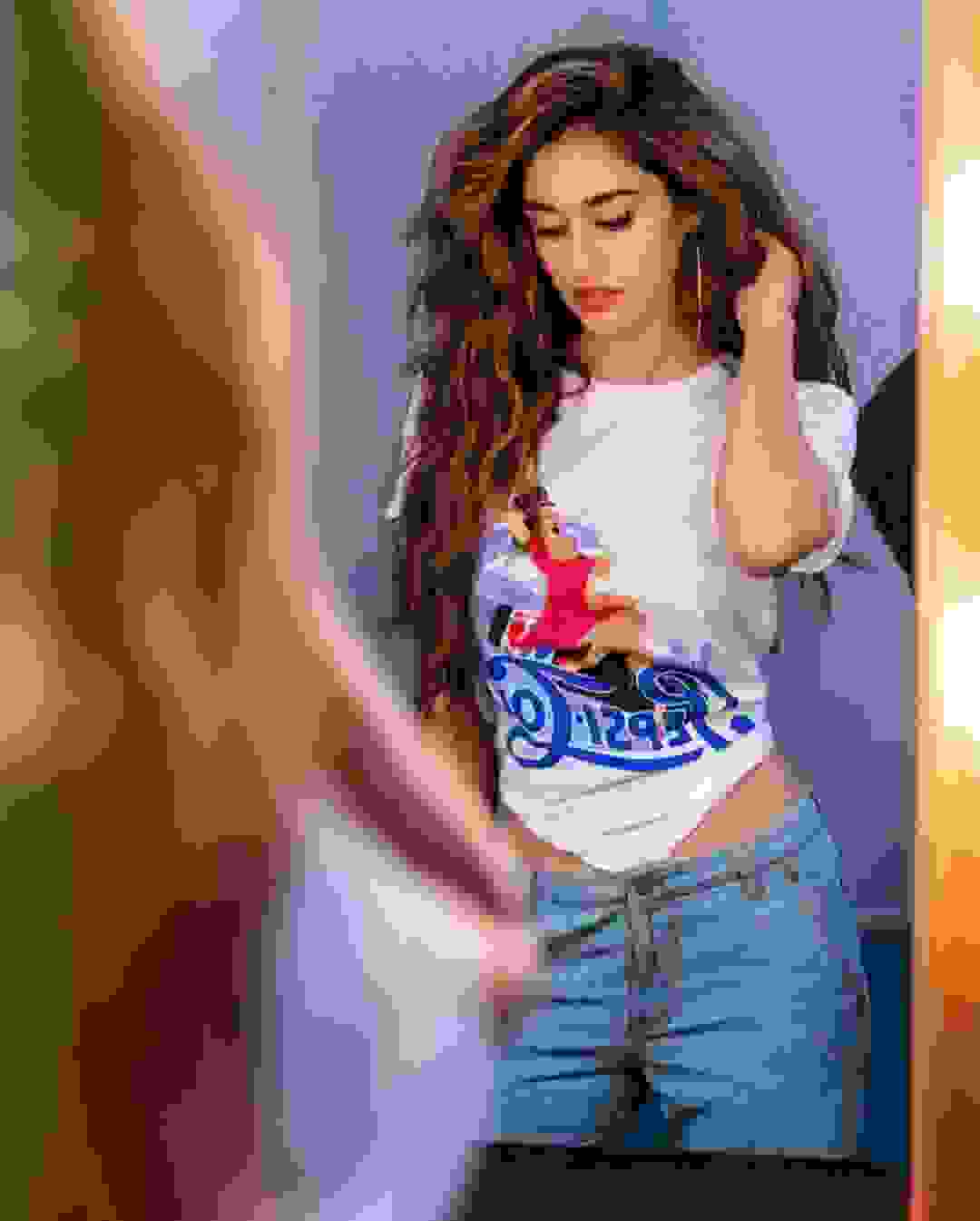 Disha, who is a brand ambassador of Calvin Klein, was seen in her undergarments made by the American luxury fashion house. While in one photo she was simply flaunting her undergarments, she was seen posing for the camera by holding an apple in another photo. The relevance of the apple here wasn’t clear.

No sooner did she share these photos, she began to face social media roasting. On Twitter, where her fans appeared more incensed, user Priyamvada wrote, “Kuch to sharam karo madam (Have some shame madam).” Another user countered, “How will she earn money if she was worried about shame.” User Rofl Yogi wrote, “Economic slowdown. She doesn’t hv money to buy clothes.”

Criticism for Disha continued with equal measure even on Instagram, where her followers were seen invoking the Indian values to slam the actress for her latest social media post. One user wrote, “She is doing it to become more popular.” “Better if you don’t wear anything,” commented another user.

Disha is the brand ambassador for many big brands including Pepsi. But it’s Calvin Klein whose campaign has earned her the most public criticism. Last year, she had faced public outrage for days after she decided to wish Hindus on the occasion of Diwali by wearing a bra. Days later, she had wished Christians Merry Christmas by sporting bikini.

On the profession front, Disha was last seen in Salman Khan-blockbuster Bharat. She is also reported to have signed another film- Radhe: India’s Most Wanted Cop- with Salman. Disha recently completed the shooting for her next venture, Malang, which also features Aditya Roy Kapur, Kunal Kemmu and Anil Kapoor among others.