The Delhi High Court on Friday dismissed a plea that sought to impose a ban on online platforms such as Netflix and Amazon Prime. The petitioner had said that the content showcased by these platforms were inappropriate, sexually explicit, religiously forbidden and legally restricted. 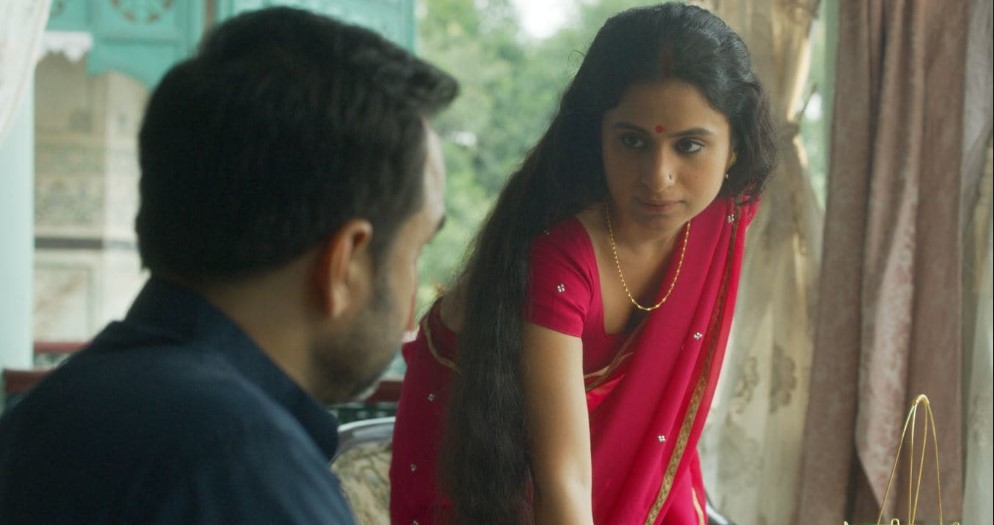 Netflix and Amazon videos have become a rage of sorts in India lately with users shifting from cinemas to these two platforms for their high-quality content. Some of the most popular programmed broadcast on Netflix and Amazon Prime have included Sacred Gamed, Mirzapur and Four More Shots Please. Unlike films, these programmes carried explicit sex and violent scenes since they are not regulated by any body.

The petitioner’s lawyer had earlier cited an RTI reply to support his claim that the government had no policy on regulating online content yet. The petition, according to news agency PTI, had that television series like Sacred Games, Game of Thrones and Spartacus, shown on platforms like Netflix, contain ‘vulgar, profane, sexually explicit, pornographic, morally unethical and virulent’ content which often ‘depict women in objectifying manner.’

The petition seeking a ban on Netflix and Amazon Prime was filed by one non-governmental organisation, Justice for Rights. In its response, the Centre said that online platforms did not need any government licence. “Online platforms are not required to obtain any licences from the Ministry of Information and Broadcasting and the content on online platforms is not being regulated by this Ministry,” the Centre, according to news agency IANS, told a bench of Chief Justice Rajendra Menon and Justice V Kameswar Rao.

Last year, a two-Judge Bench of the High Court comprising Chief Justice Rajendra Menon and Justice V Kameswar Rao had asked the Government if there are any existing guidelines or licensing policies for regulation of content available on these two platforms.