Delhi Capitals beat Chennai Super Kings by seven wickets in their opening IPL encounter on Saturday as Prithvi Shaw and Shikhar Dhawan led the run-chase successfully. Shaw made a quickfire 38-ball 72 runs, while Dhawan contributed with 85 runs that he faced just 54 balls to score. Together, they added 138 runs in just 13.1 overs. 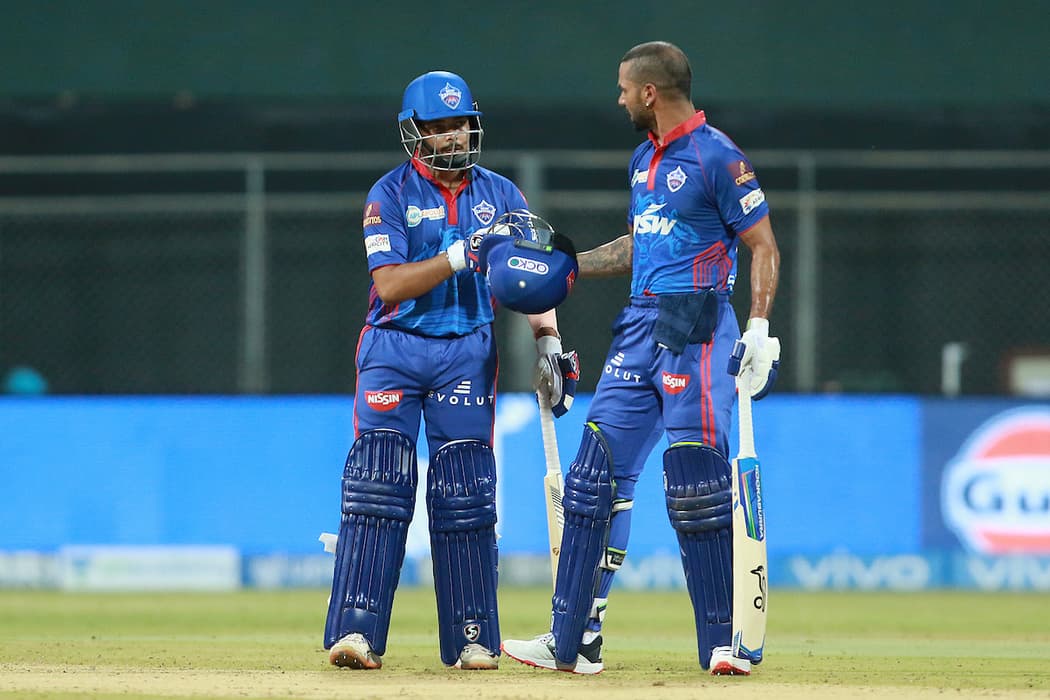 Dhawan was also brilliant in the field as by taking three splendid catches that brought the end to the innings of CSK’s Ruturaj Gaikwad, Moeen Ali and Ambati Rayudu.

Batting first, Chennai Super Kings had amassed a total of 188-7 with Suresh Raina playing a blistering knock of 54 in just 36 balls. Moin Ali made 36, while his compatriot Sam Curran smashed 34 runs in just 15 deliveries.

Avesh Khan and Chris Woakes took two wickets each, while Tom Curran and R Ashwin shared one wicket each.

Royal Challengers Bangalore had defeated Mumbai Indians in the inaugural match of this year’s IPL by two wickets.